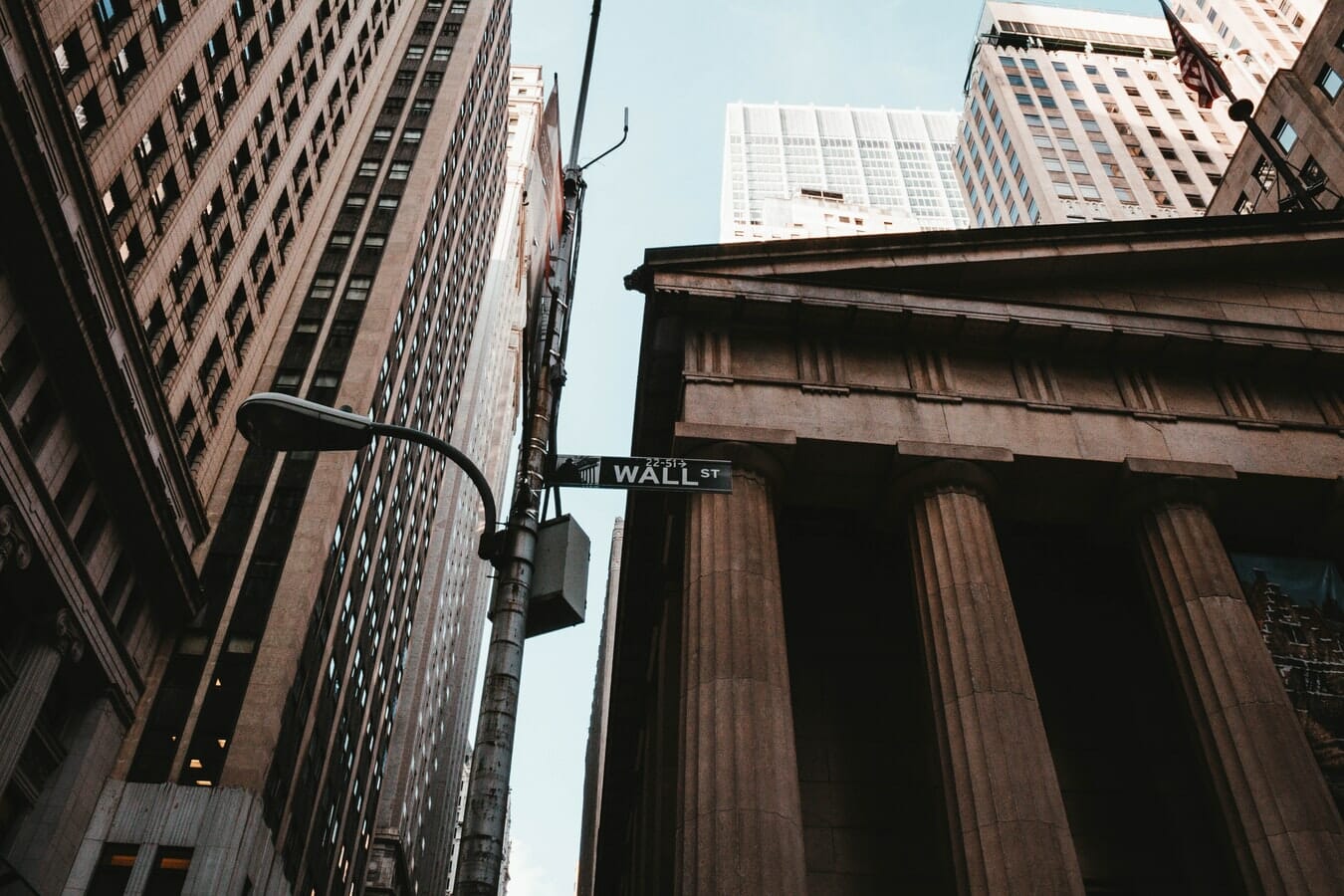 Over the last several days, surges in video game retailer GameStop have continued to surge and fluctuate wildly as Wall Street hedge fund managers clash on the board with investors from the wallstreetbets subreddit. To elaborate further on a previous report, hedge fund managers were allegedly betting on GameStop’s value to tank, which is why they bought shares and shorted them to turn a profit. Investors on the subreddit caught wind of this, and in an effort to force the managers into spending large quantities of money, began buying stock en masse to drive up the price.

As a result of this volatility, consumer trading apps like Robinhood and TD Ameritrade have begun to limit the trade of GameStop’s stock. However, as hedge fund managers are still capable of buying and selling like normal, some users of these apps have begun to suspect foul play, accusing the apps of trying to forcefully remove them from trading. Initially, this clamp-down caused the value of the GameStop shares to drop at the opening of trading this morning, but they are already on the rise again as users seek other ways to buy and hold shares. At time of writing, GameStop shares are valued at $411.50 USD.

The phrase “DO NOT SELL” is currently trending on Twitter as the investors from the wallstreetbets subreddit encourage each other to hold onto their shares as long as possible and continue to drive up the price. Yesterday, the subreddit itself briefly went down, allegedly due to overcrowding, though it was restored shortly after. In that brief down time, a second subreddit arose, titled wallstreetbetsnew, coordinating the investors in the the interim.

Multiple prolific faces have spoken in support of the Reddit investors, including US representative Alexandria Ocasio-Cortez. “Gotta admit it’s really something to see Wall Streeters with a long history of treating our economy as a casino complain about a message board of posters also treating the market as a casino,” she wrote on her Twitter.