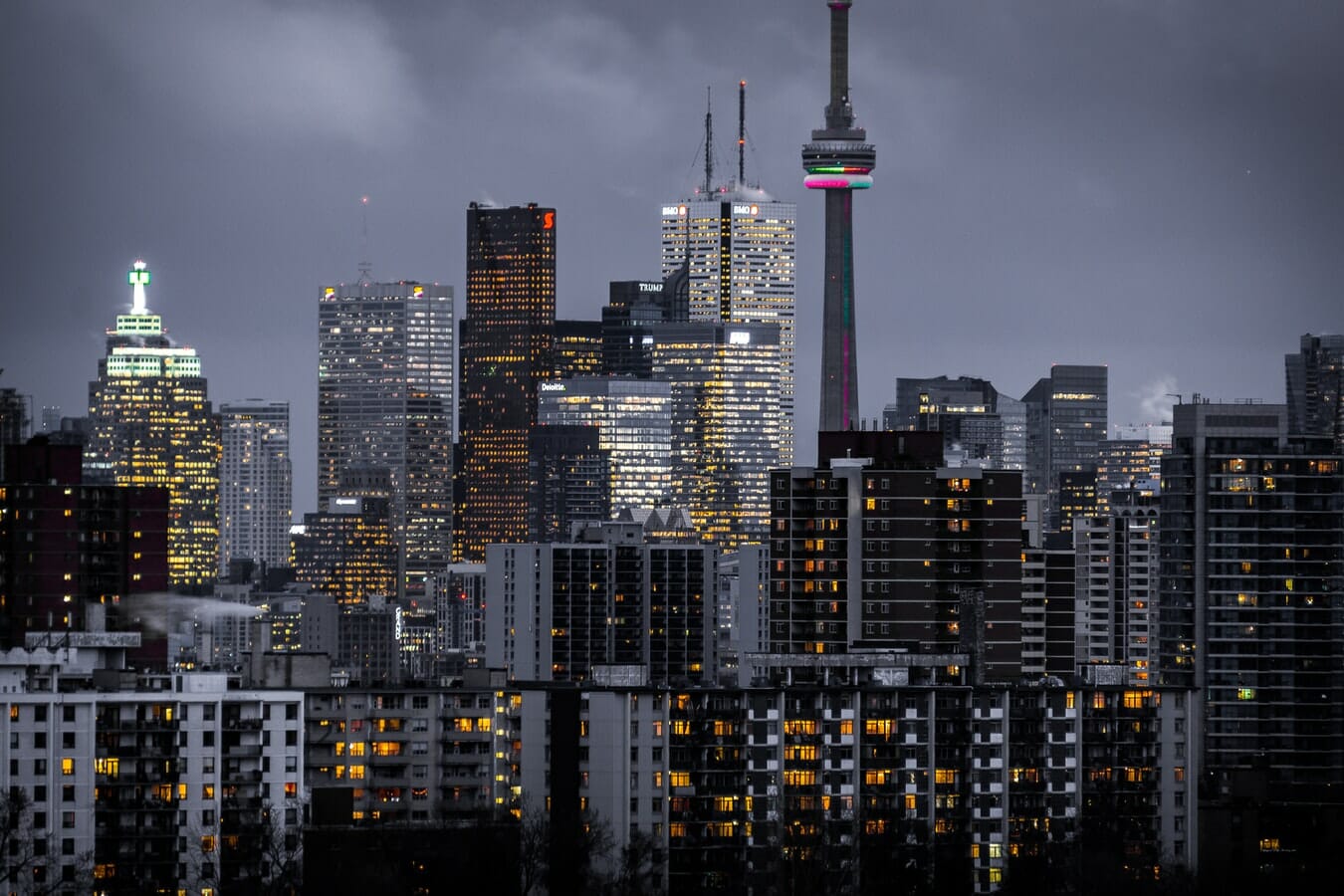 Housing prices in Canada are on a meteoric rise.

Social distancing mandates brought on by the COVID-19 pandemic have spurned on an increased desire for more spacious housing. Those in the market for a home have been zeroing in on suburban houses and large apartments in smaller cities in an effort to get as much space to themselves as possible. This has become extremely evident in cities like Toronto, where the housing market is one step from bursting into flames.

Earlier in the week, the Canadian housing agency raised its assessment of the Toronto housing market to “high risk,” indicating that the market is at high risk of a sudden, drastic price correction in the near future. Indeed, it’s anyone’s guess how long the pandemic-induced housing boom will actually last, so the moment people are willing to live in cities again, the bubble will almost immediately pop.

According to the Canadian housing agency’s Housing Market Assessment, released on Wednesday, at least 76% of the homes that went up for sale this past October, November, and December were sold within the same three-month period, showing signs of an overheating market. “What we’re trying to do here is identify the kind of vulnerabilities that could be the precursors to market corrections or house-price corrections,” Bob Dugan, chief economist at the CMHC said in a conference call with reporters. “Those are the kind of conditions that could lead to downward pressure on house prices, or a downward correction on house prices.”

In addition to major metropolitan areas like Toronto, this overheating has begun to affect Canada’s smaller cities. Communities like Tilsonburg or Woodstock have seen annual housing profits increase by 35% since February, but it isn’t currently known how a potential crash would affect these smaller areas.

“When you thought about price acceleration, you used to talk about places like Toronto and Vancouver,” Dugan said. “It doesn’t come through as loud and clear in the national numbers when some of the imbalances are occurring outside.”