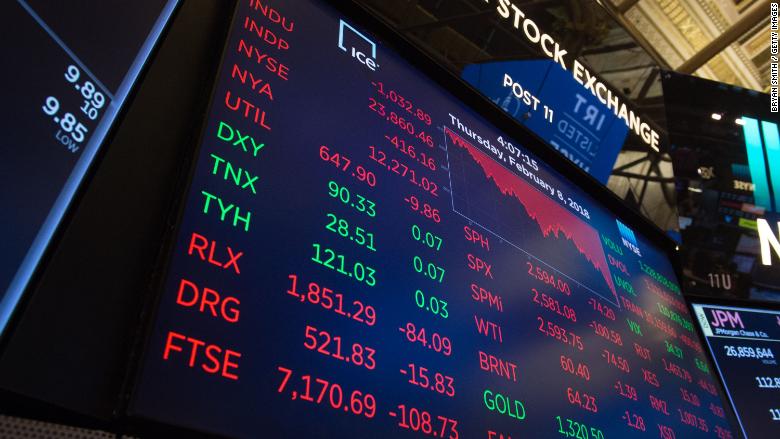 Thursday marks the end of four consecutive days of market gains on Wall Street. The four day rally was a good sign for the economy as a whole, after the year began on somewhat of a downturn and last year ended with an overall slow December, when the market reached a 20 month low.

The Thursday dip has not changed the overall three week high in points that market indexes show, a 9.2 percent uptick from December. The S&P 500 displayed a 0.6 percent withdrawal, most likely due to continued retail slumps and unresolved trade disputes. But in general, the strong jobs data and trade optimism did bump up the market in the 2019. The rally over the past four days was steady but positive, with a less than 0.1 percent increase in points across the board at the end of the past four days.

Reuters reports that most of the gains were in the tech sector, which saw a slowdown during the fourth quarter in 2018. Oil stocks also gained, with a pickup in stock price. In total, before Thursday, the Dow Jones gained 95 points, Nasdaq gained about 60, and the S&P 500 grew 10 points.