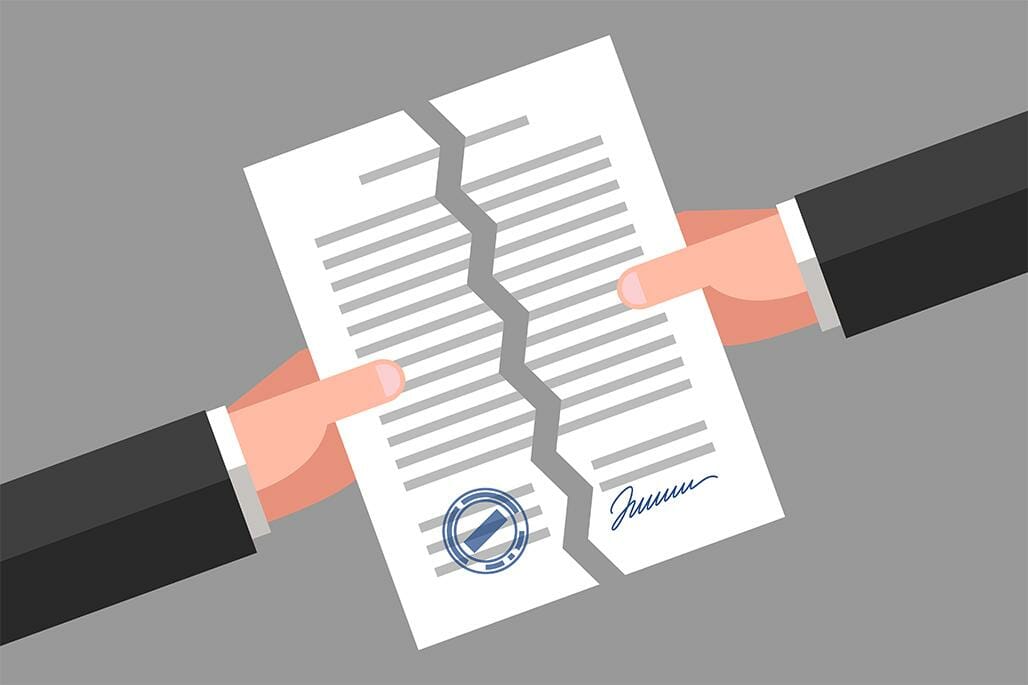 The worst thing you could do for your financial well-being is go without health insurance.

According to the American Bankruptcy Institute, having your health insurance policy interrupted makes you twice as likely to file for bankruptcy in the future. The ABI analyzed data from the Bureau of Labor Statistics for over 12,000 people. While correlation doesn’t necessarily equal causation, the researchers found a “strong association” between healthcare coverage interruptions and bankruptcy. This correlation remained steady even though they controlled for variables such as income and debt-to-income ratio. That being said, when someone experiences an interruption to their healthcare coverage, there are usually other factors, such as a divorce or health problem, at play.

According to the study, there’s a “well established connection” between unpaid medical bills and bankruptcy, but whether bankruptcies are primarily filed over unmanageable healthcare costs alone hasn’t been definitively established. Healthcare and the accompanying expenses are a concern that affects Americans across socio-economic backgrounds, as half of all Americans report that they or a family member put off a visit to the doctor or dentist over the cost during the last year.

Previous research on medical debt has estimated that up to two-thirds of consumer bankruptcies are the result of sudden medical issues. These issues include the cost of healthcare and a loss of income due to an illness, or both.