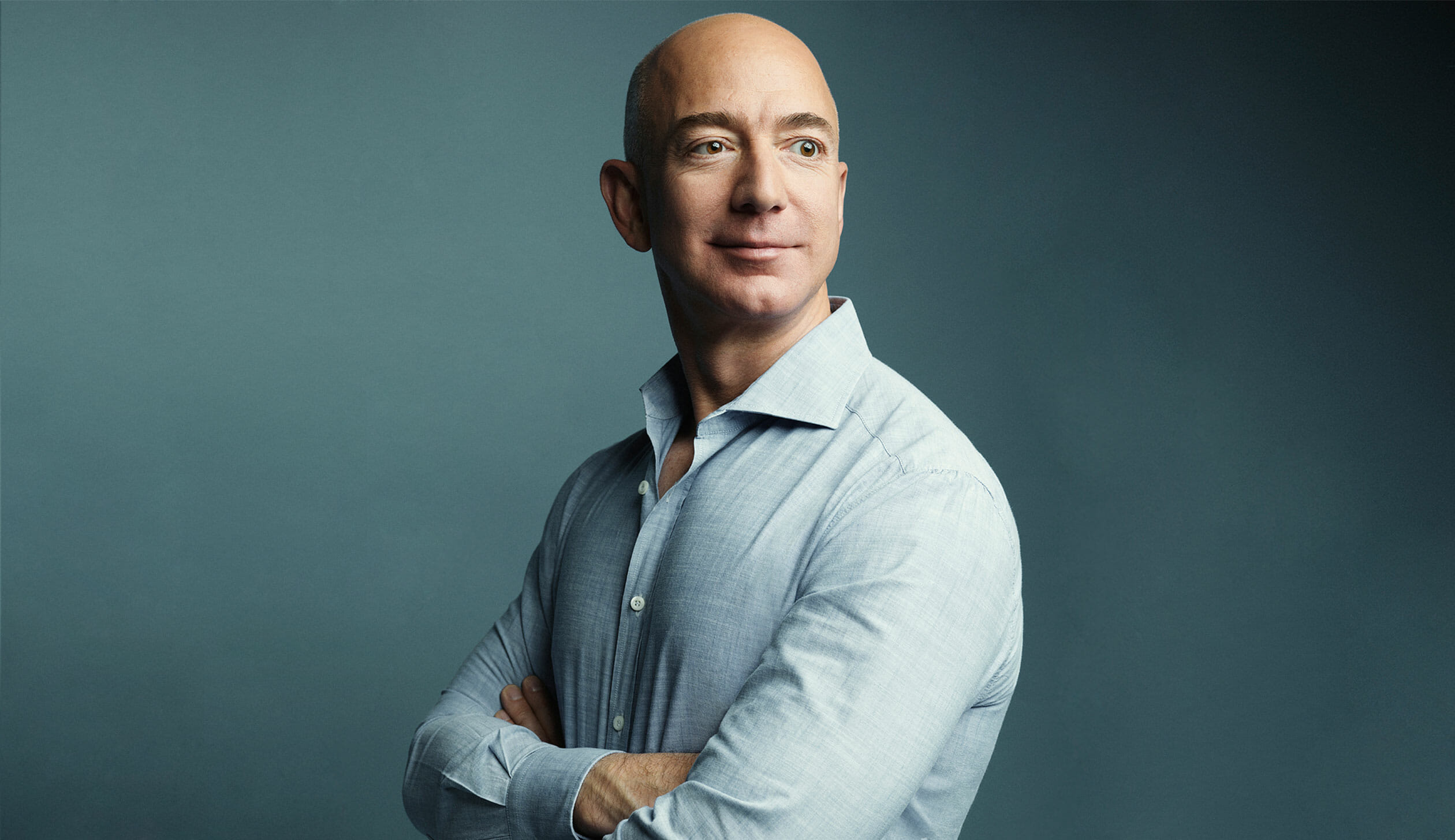 Sometimes it pays to sell yourself short.
Amazon (AMZN). The company expected about $59.83 billion in revenue, but it brought in nearly an extra billion in the fourth quarter totaling $60.5 billion.
Disney (DIS). In the most recent quarter, Disney saw a 0.8% after hours rise as well as a 1.25% game during market hours.
Adobe Systems (ADBE). Adobe’s subscription – based model helped catapult the company to a 29.7% revenue growth on a year over year basis.
JCPenney (JCP). JCPenney’s revenue earnings jumped 10 cents higher than expected in the fourth quarter to 57 cents, but their stock value continued to plummet.
Snap (SNAP). The company’s stock popped at 45% after their earnings, subscriber growth and revenue blew forecasts out of the water.