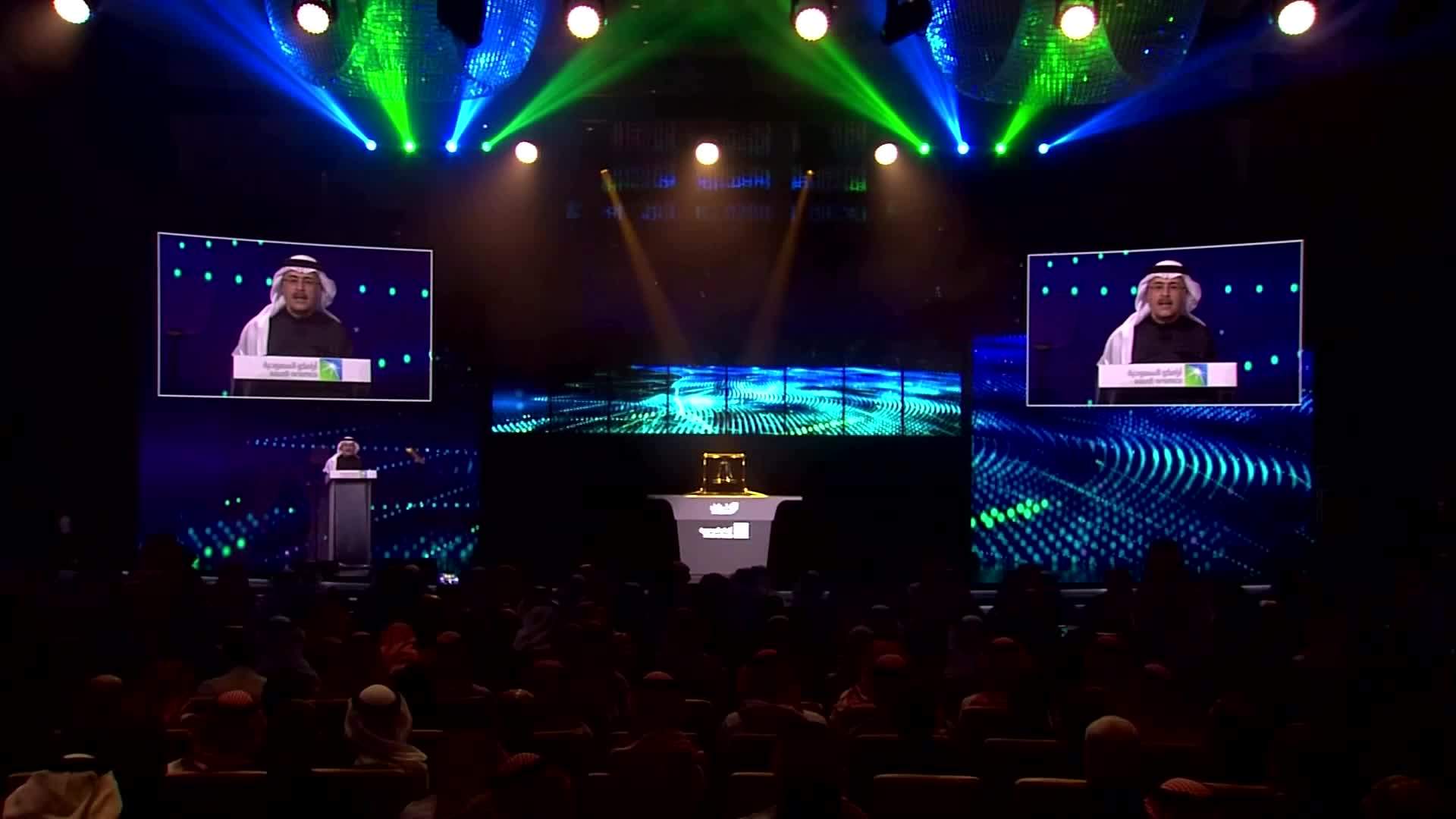 Saudi Aramco has launched what is now the largest IPO in history.

The event locked in an almost $2 trillion valuation, an achievement Saudi Crown Prince Mohammed bin Salman has long been after. Shares in Saudi Aramco surged to 35.2 Riyal ($9.39) each following the launch, up from the IPO price of 32 Riyal each. This is 10% over the the IPO price, the maximum permitted rise. Within an hour of the company’s public listing, about 766.8 million shares were sold.

The market value of Saudi Aramco is now almost six times as large as Exxon Mobil Corp, and a whopping double the size of Saudi Arabia’s national GDP. The company rose $25.6 billion for its IPO last week, setting yet another record. However, the victory of Saudi Arabia’s oil company is meant to be about far more than oil.

Crown Prince Mohammed bin Salman has made opening up Saudi Aramco to foreign investment a top economic priority for years. The stated purpose of that goal is to raise money to reinvest in the economy and help it diversify and be less dependent on oil. For now, the IPO has served to open the company up to regional investors and raise more than enough money. The next goal is for Saudi Aramco to gain an international listing.

The event is certainly a huge achievement for the Saudi economy. “It’s a great day for Saudi Arabia and the leadership of Saudi Arabia and for the people of Saudi Arabia. It’s a D-Day for Aramco, it’s a day of reckoning and vindication,” Saudi Energy Minister Prince Abdulaziz bin Salman told Reuters in Madrid.