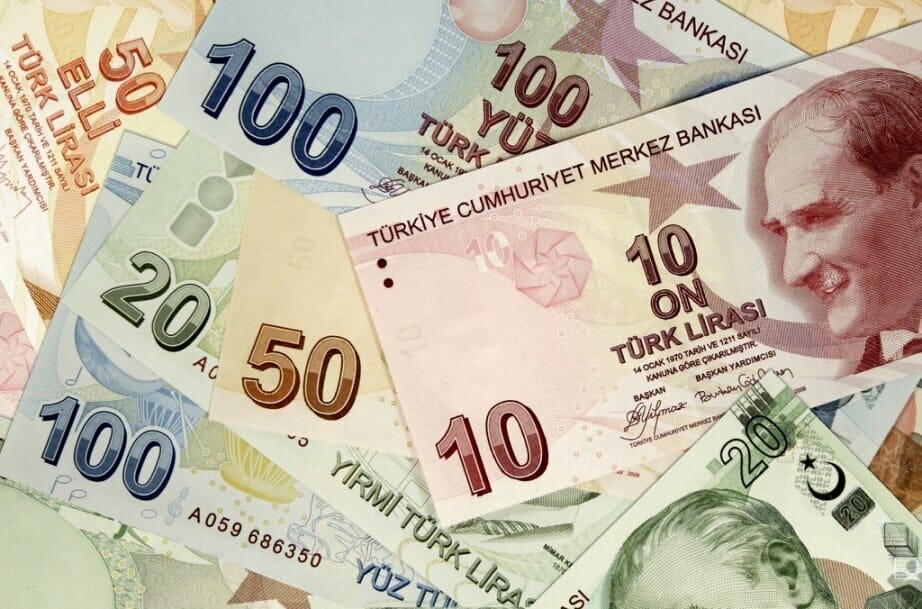 The Turkish Lira has experienced a wild ride, leaving the Turkish economy in a bad state.

The crisis is now over, but the damage that’s been done will take time to correct itself.

The sudden economic slowdown and currency crash hit Turkey hard. The Lira lost much of its value, and the costs of everyday goods rose so high that many Turks had to cut costs on basics such as food and rent. This description of the situation is all too real to the many Turks who’ve stopped eating their favorite foods, or who’ve moved into their office as they can no longer afford rent. Turkey’s unemployment rate spiked to 14.7% in February of 2019, and hasn’t dipped much lower since. Now, nine months into the Turkish recession, the currency crisis is over, but much remains to be done.

The recession started at the end of last year as the result of years of massive building projects, which were funded cheaply through foreign credit. Once the Lira collapsed, this spending could no longer be maintained. To add fuel to the fire, Turkey is heavily reliant on imports for a great many things, causing prices to shoot up fast, hitting consumers hard.

According to the Financial Times, many economists expect that after a decade of growth, the Turkish economy will shrink. This would further exasperate the high unemployment afflicting the country, and could harm prospects for future growth. “We are making effort to find the balance in economy, remove volatility in exchange rates and increase jobs,” said Turkish President Recep Tayyip Erdoğan.