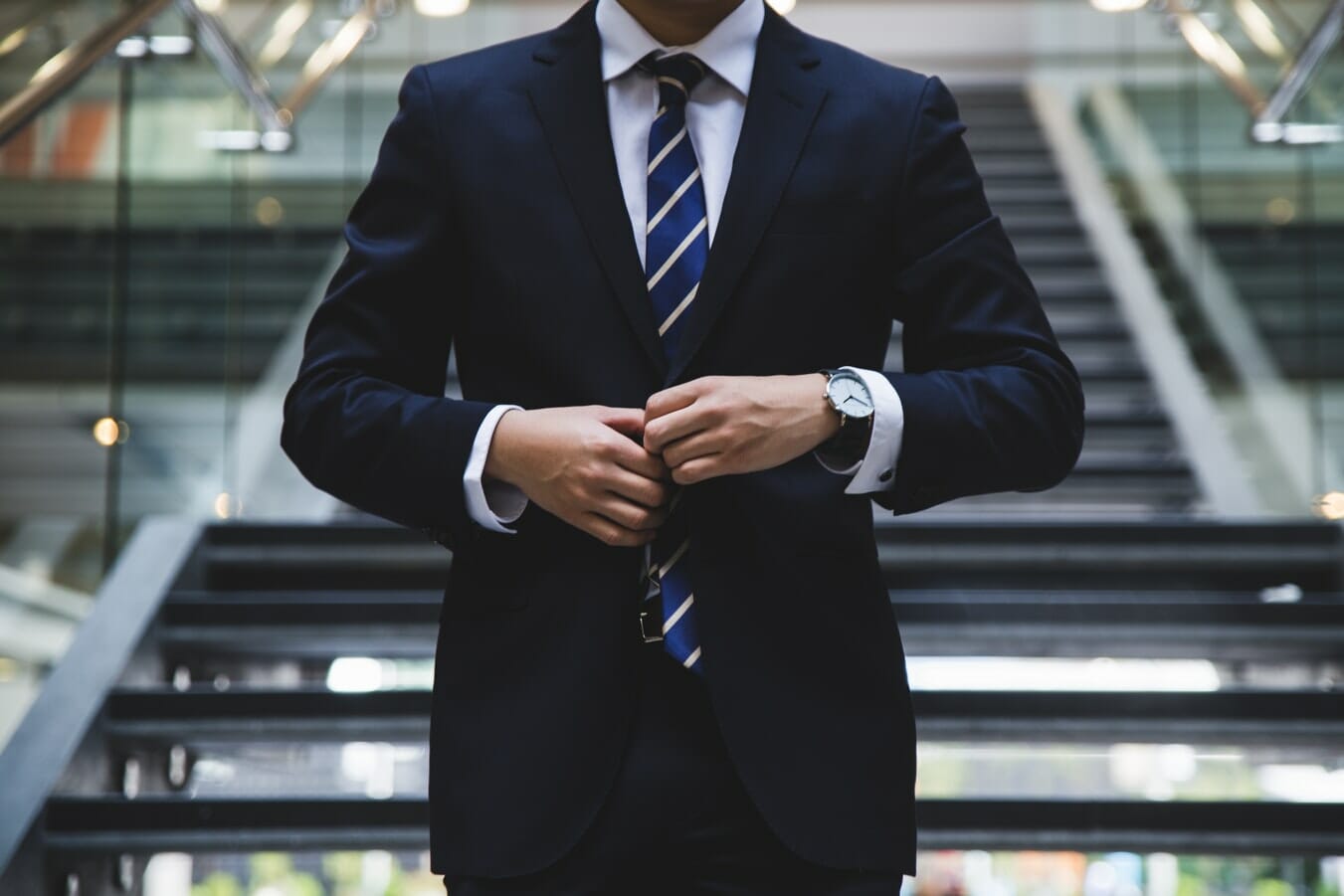 Because no workplace is complete without a little passive-aggression.

Nobody goes out of their way to deliberately antagonize their boss. Why would you do something that would cost you your job? But sometimes, whether due to some accident on your part or your boss’ own personality quirks, one-sided bad blood can start brewing. Most professionals won’t overtly demonstrate their distaste for their coworkers, but there are a lot of little signs that your boss hates your guts.

When you’re working during the day, is your boss frequently hovering over your shoulder, “checking up” on you? Some bosses are naturally dispositioned toward micromanagement, but if all they’re doing is looming over you for its own sake, there’s a good chance their just looking for an excuse to be mad at you. Some bosses may pepper you with obvious or loaded questions in an effort to expose some kind of weakness. All you can really do is answer their inquiries to the best of your ability and try not to get annoyed.

On the other end of the spectrum, does it seem like your boss is going out of their way to avoid speaking with you? Are you constantly being passed up for new assignments and opportunities? Have you even physically seen your boss lately? Your boss may be trying to avoid you, or even reduce your presence in the company so they don’t have to deal with you as much. For whatever reason, they don’t want you near any important business.

So what are you supposed to do about this? While the notion may be unpleasant, you might just need to schedule a face-to-face meeting with your boss to ask them directly where the bad blood is coming from. Make sure to do it in an official capacity rather than cornering them in the break room or something. You want to handle this as professionally as possible, so as not to give your boss any more reason to be upset. With any luck, you can talk it out like adults and work toward a reasonable solution.