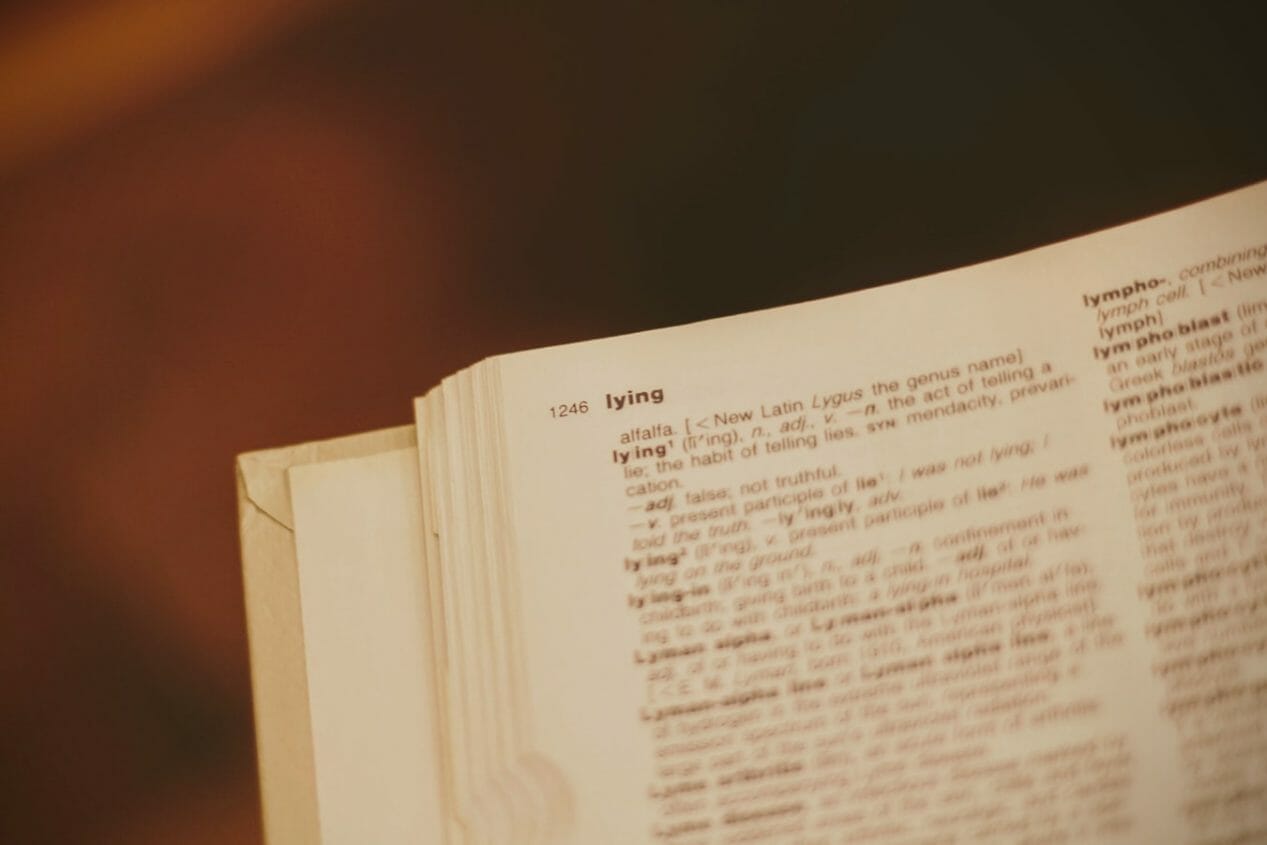 If you think they won’t check this stuff, you’re wrong.

When you’re stuck in a prolonged job hunt with denial after denial, it can feel like everyone else out there is doing something that you aren’t. What is it, exactly, that makes you unqualified compared to the hundreds of other resumes that a hiring manager is pouring through. There’s no singular answer to that, unfortunately, but I can give you a definitively wrong answer: lies.

It’s not uncommon to hear that when you’re assembling a resume, you should embellish your major talking points. That’s not wrong; you’ve no doubt got good qualities, and if they’re relevant to the job you’re applying to, then by all means, toot your own horn. But there’s a fine line between magnifying your good points and fabricating them entirely. A resume full of fabrications is not only easily disassembled, it’s a great way to cost you your spot in the interview process entirely.

When a hiring manager gets a seemingly promising resume, they won’t just take it at face value. They’ll research your work history or verify your professional credentials. If everything on it is true, then great. But if they discover an obvious lie, your resume is going straight in the toilet, and they likely won’t accept any further interaction with you.

According to a survey conducted by TopResume, 97% of recruiters said that if they encounter any falsehoods in a resume, that’s grounds for reconsideration of hiring. Furthermore, out of 14 different categories of lies, respondents said that the most serious of fabrications is lying about academic achievement. This is also, sadly, one of the most common lies recruiters find on resumes.

If nothing else, consider this: even if you were hired to a position based on a false resume, your coworkers will likely figure out pretty quickly that you’re out of your element. Any job you get through falsified credentials won’t last long, guaranteed.