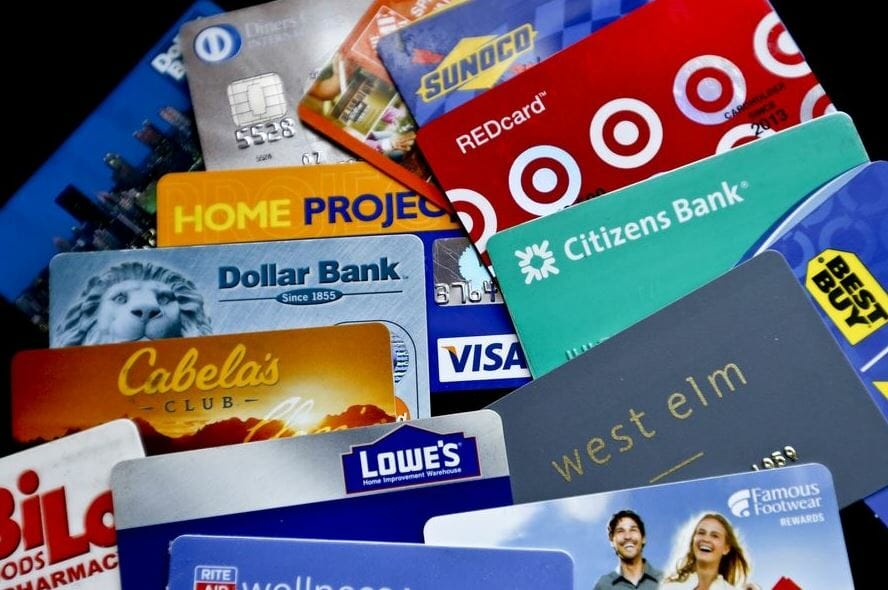 Personal debt is a growing problem in the US, but a lack of consumer knowledge is likely playing a key role.

A recent study by Comparecards has revealed that almost one in three Americans plan on getting a store credit card this holiday season. As far as personal finance goes, this is quite a bad decision.

Credit cards are popular as a standard method of payment, but they must be handled with care. Typical credit card APRs are close to 20%, which is a significant amount. Store credit cards, however, are even worse. According to the same Comparecards study, the average APR on a store credit card has grown even higher this year, from 24.97% to 25.41%. These APRs are high enough to land you in serious trouble should your ability to make timely payments become compromised for any reason.

While it’s accepted that credit cards come with high APRs, there is another worrying fact about the number of Americans who want to sign up for a store credit card. Many of those Americans that signed up for a retail credit card in the past didn’t know what exactly they were signing up for. 15% did not realize that they’re signing up for a credit card. When you look at Americans with an annual income of less than $25,000, that figure jumps to 22%.