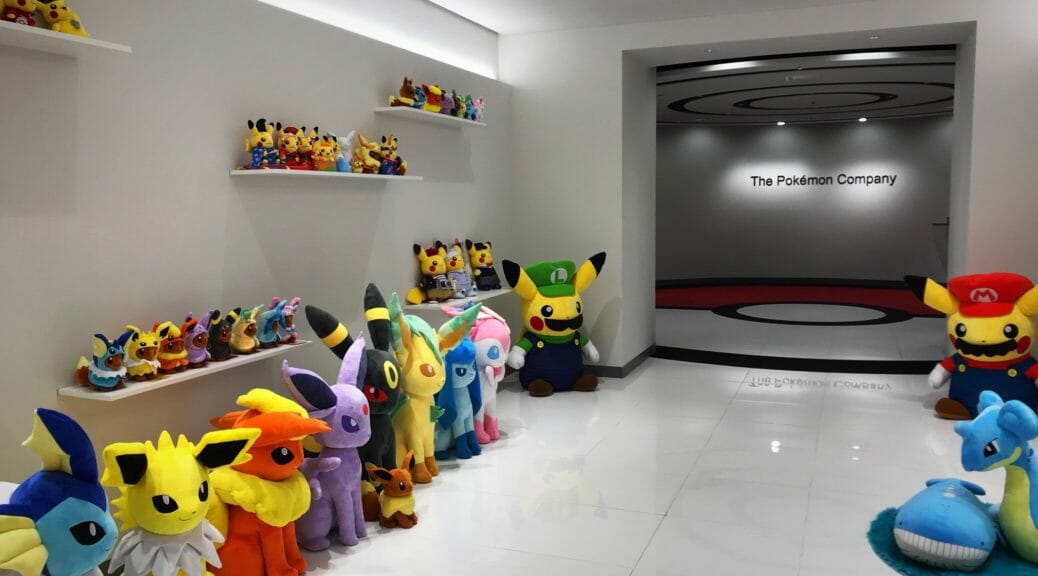 The Pokemon Company’s profits have not just doubled or tippled, but have gone up by a massive 1,200% during the last five years.

The Pokemon Company has been growing steadily but extremely quickly recently. The company saw its accounting year close in February having earned $123 million in gross profit for a one-year period. This was 50% higher than their gross profit for the previous year. While this jump in profit is hard to explain, it’s not even the most ridiculous part of The Pokemon Company’s story. The company only made $9.2 million in 2014, meaning that the company has increased its profitability by 1,200% in just five years!

While this growth is explosive, there are a few explanations for it. The biggest boost that the company received during the last five years was certainly the launch of the mega-popular Pokemon Go in 2017. Unsurprisingly, 2017 saw The Pokemon Company rake in record-breaking profits, and the game is still bringing in a lot of money. Another part of the equation would be the merchandise that the company offers, such as shirts and other memorabilia, which also took off with Pokemon Go.

Going forward, you can expect Pokemon Go and Pokemon merchandise to continue bringing in plenty of money. Multiple Pokemon movies have already come out, and two more are scheduled to come during Fall of 2019. The Pokemon brand has some serious momentum behind it right now, so don’t be surprised if their profits continue going up fast.