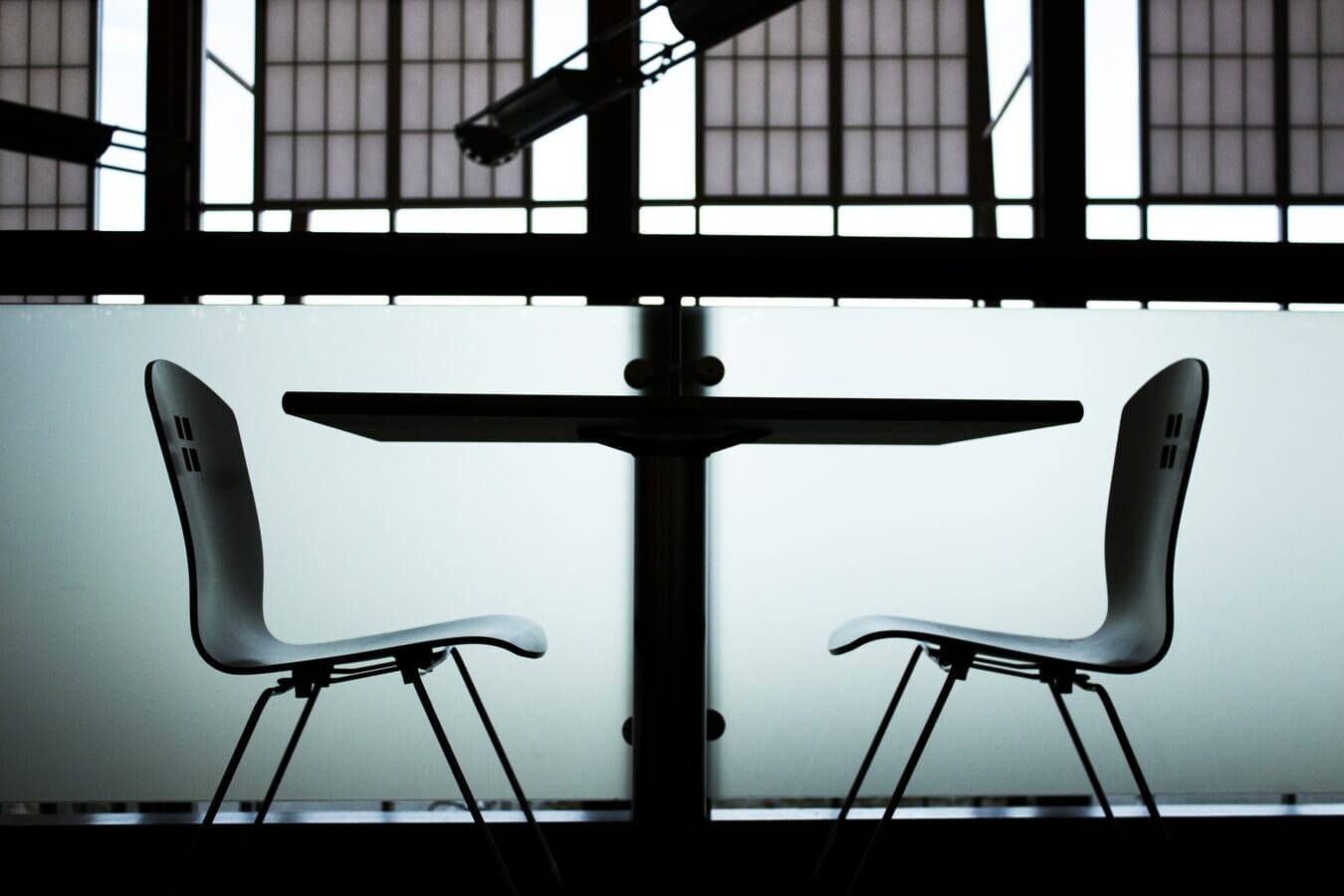 Don’t call them, they won’t call you.

The interviewing process can sometimes feel like an interrogation scene in a crime drama. If you’ve ever seen a crime drama, you’ve no doubt seen one of those moments where the suspect says something seemingly innocuous, and then the detective interjects with “how did you know it was a blue tracksuit?” And then their whole case immediately dissolves. Job interviews are similar, in that there are certain phrases you can say that immediately make your resume dumpster-worthy.

The absolute worst thing you can do during an interview is oversell yourself. If you have skills or experiences that are relevant, then it’s okay to toot your horn a bit. But if you’re confident without a proper basis, you just look like a jerk. Saying things like “I’m too much of a perfectionist,” “I’m a motivated self-starter,” or “in X years, I hope to be in your position” don’t make you look competent and employable, they make you look like a self-aggrandizing suck-up. If there’s one thing recruiters are good at, it’s smelling bovine fecal matter on the wind, if you catch my drift.

You should also refrain from comments that paint you in an obviously negative light. Stuff like “I wasn’t making enough money” or “I didn’t like my previous boss” just make you look petty. Those are good reasons for leaving a job, but they won’t make you seem any more appealing to a new job.

Finally, you can’t let it slip if you’re missing information about the company. It’s on you to read all of the details about the job you’re applying to and what they’re offering. Asking things like “can you tell me more about the company?” just show that you haven’t done your homework, which makes you look lazy. You also shouldn’t ask about benefits, at least not in the first interview. That’s a valid concern, but let’s wait until your prospects are a little more certain before you start asking about bonuses.

In this article:interview, job-hunting, jobs, skills