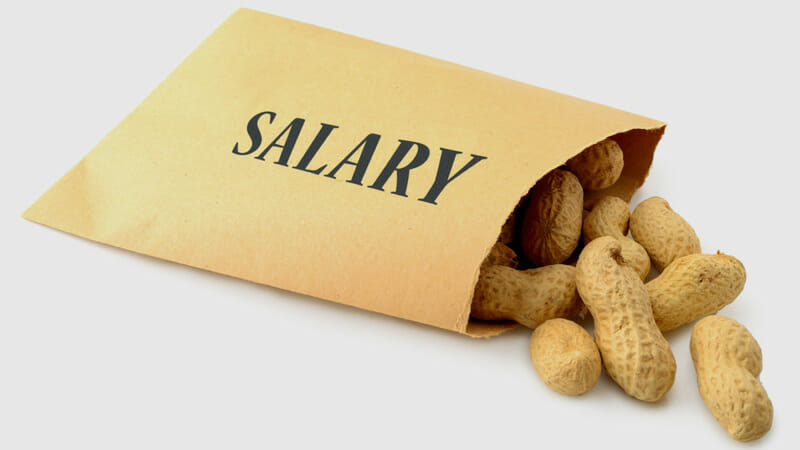 The nature of the economy is always shifting as certain jobs gain higher demand.

One of the biggest trends in the economy is the aging population of the US, which also affects most other industrialized economies. As baby boomers age, the demand for personal care services continues to rise. This has caused a huge uptick in the demand for home-health aides and personal-care aides. The only problem is that despite the huge demand that exists, as well as the demand that is coming, these professions are among the lowest-payed. Home-health aides and personal-care aides are the fastest-growing professions in every American state, while also being listed among the lowest paid in every state except Michigan.

Home-care aides and personal-care aides require a high school diploma or an equivalent. The median pay for the profession is $24,060 per year, or $11.57 per hour, according to the Bureau of Labor Statistics. While the pay in these professions are low, the demand for these skills is increasing very quickly. According to the BLS, these two jobs have a projected increase of 41% from 2016 to 2026, well above projections for the vast majority of other jobs.

While the pay isn’t great, job security for good aides is strong. The only problem is that the job can easily be classified as a low-wage job and it doesn’t look like that will change soon. CareerBuilder defines a low wage as $14.17 or less per hour, while middle-wage jobs pay between $14.18 and $23.59 per hour.