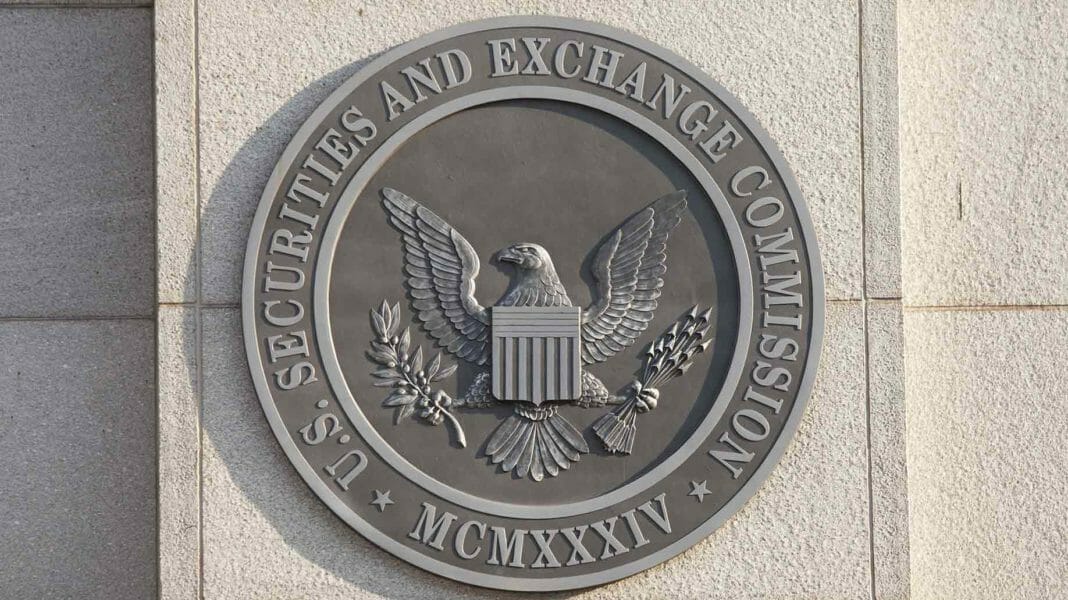 The SEC has been around for a long time and has an interesting history.

The Securities & Exchange Commission (SEC) is a government agency that is responsible for ensuring that millions of people are not losing hundreds of billions of dollars. Despite this, many people don’t know very much about the SEC.

The Securities & Exchange Commission was established as an independent federal agency in 1934. Congress passed the bill that created the SEC as the first ever federal regulator of the securities markets. The role of the SEC was to protect investors, maintain a fair and orderly securities market, and facilitate capital formation. The times were quite different of course; the US was in the middle of the Great Depression and the American public had lost faith in the markets. At that time, it was beyond clear that some serious reforms were needed to get the US away from the brink and ensure that the country stayed economically healthy. As such, the SEC oversaw all activity related to securities such as stocks and bonds, and the exchanges where they were bought and sold. The SEC only dealt with civil cases, never with criminal ones, so the agency would issue large fines in the worst cases, but has never sent anyone to prison directly.

The SEC also regulated securities brokers and investment advisers, while requiring businesses to publicly disclose financial information for investors. The agency could also investigate suspicious financial activities, such as signs of insider trading, and hand down civil penalties. In cases where the criminal code had been broken, the SEC could refer cases to a criminal court. Going forward, the SEC will continue to oversee investment practices in the US, while also tackling new issues such as the regulation of the new cryptocurrency market.