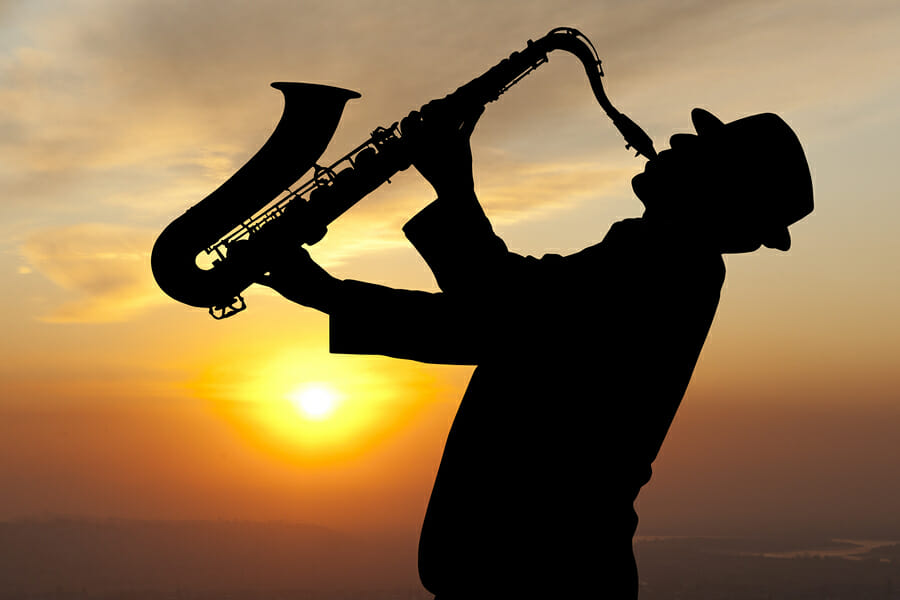 A jazz band was playing at a hospital during the Vietnam War, when a nurse rolled an injured soldier into the basement auditorium. He had stepped on a landmine that left him blind, deaf, and unable to walk. The man made it clear to the hospital staff that he would prefer to be dead….for what was left in the world for a man like him? That was, until he felt the vibrations of Phil Young’s drum through his bedpost, into his fingers and his body. He just wanted to be close to it. That’s when he realized, there was life still. That is the healing power of jazz music.

Music has a healing energy. It’s the force behind the vibrations coming from the instruments. To make it in the jazz world, you must be dedicated to the craft. Nothing comes to a sleeper but a dream. That is the saying that jazz drummer Phil Young was raised on, and he did not disappoint his grandfather’s wisdom. The jazz phenom has toured with the likes of Dizzy Gillespie, George Benson and Rodney Jones. But for Young, it’s not about work. It’s about the true healing power of music that sets his soul on fire.

“Music has helped me to heal myself,” says. “I play music, or play a song, or hear a song and it reminds me of my worth.”

The jazz legend turned seventy last year, and The New Yorker reminds us that jazz is not dead, nor is the healing power of music going anywhere anytime soon, thanks to legends like Phil Young.