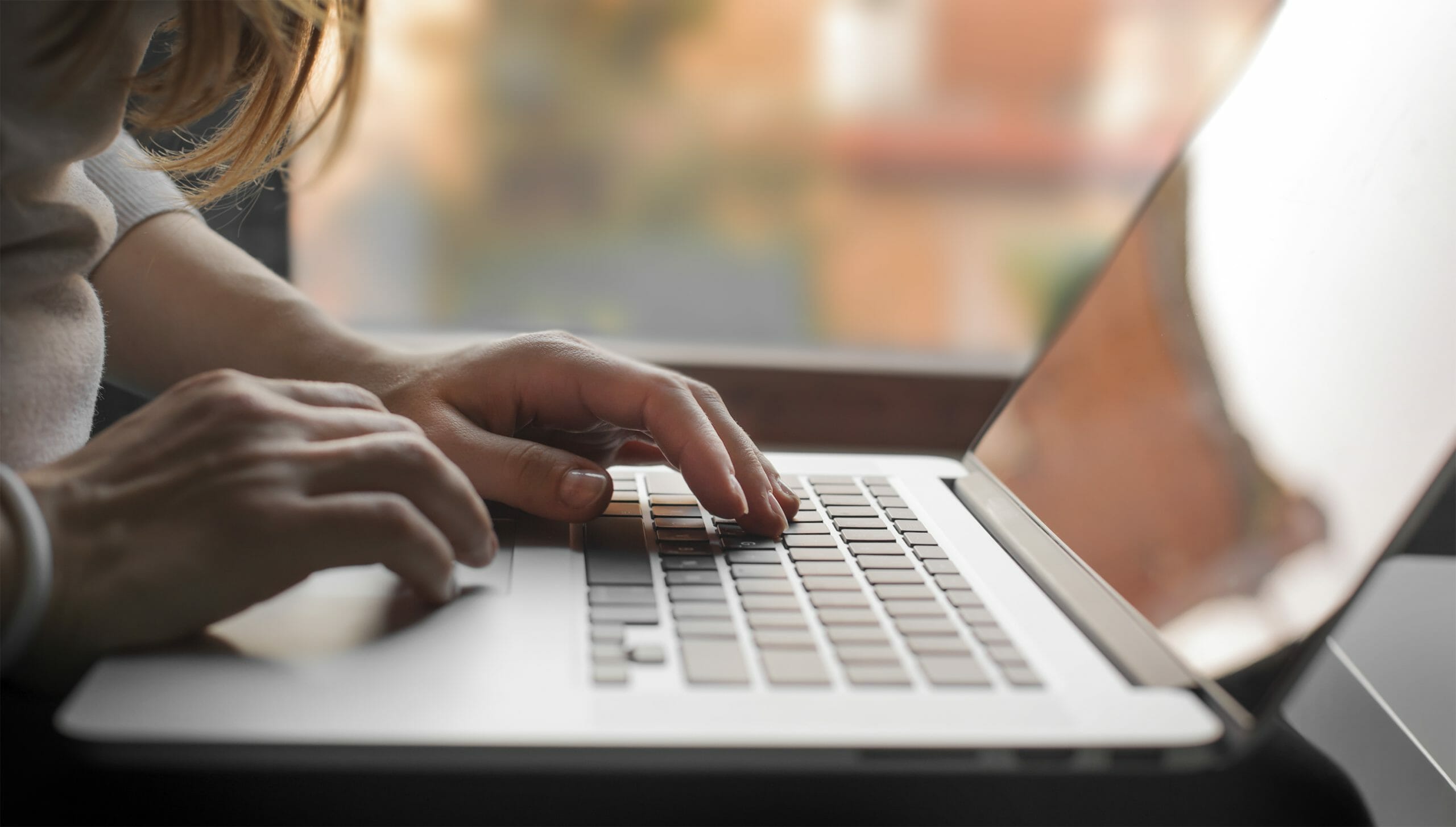 This hashtag seems to be having the adverse effect as Facebook’s revenue hits $12 billion. The latest movement on social media, in response to the Cambridge Analytica scandal, is #deletefacebook. Many are taking to their social media accounts to show their disapproval of the networking giant by using the hashtag ‘deletefacebook.’ It shows that despite growing dissent, Facebook is still managing to turn a massive profit.

The $12 billion worth of revenue reflects the company’s Q1 results. This increase is highly due to user growth, which seems surprising with the negative hashtag gaining popularity. Both the site’s monthly and daily active users saw 13 percent increases. That’s a large number, and it only goes to show that no press is bad press. Perhaps Mark Zuckerberg’s testimony in front of congress last month proved to be fruitful for the company, as revenue is still on the up and up.