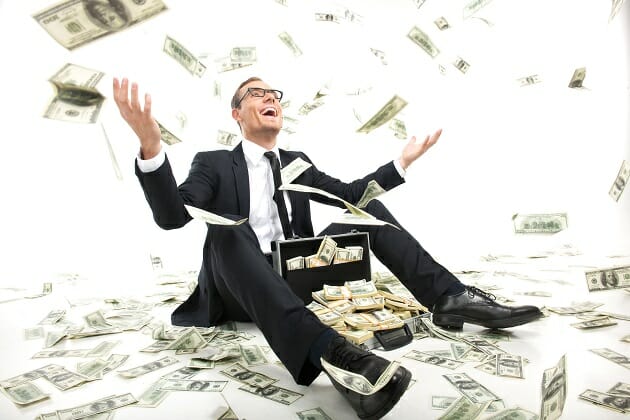 How can a few greenbacks affect someone’s personality?

You may have heard the claim that wealth or poverty are states of mind. This may or may not be true, but we do know that you can find similar personality traits between people of one financial demographic. Knowing this, the only question worth asking is, “what traits do the wealthy have in common?”

The most important thread that links the wealthy together is an unusually high level of mental stability (which is to say, low levels of neuroticism). That makes perfect sense as managing a lot of money can be very stressful and tempting. Anyone can spend money easily, but managing money in a way that lets you keep it and grow wealthier requires you to handle extreme external pressure. On top of the pressure that comes from others, you also need to remain in control of yourself.

The second common trait among the wealthy is open-mindedness. As one of the biggest personality metrics, openness to experience can determine much of what your life will look like, including your finances. The wealthy tend to be open to new or unusual ideas. This presumably helps many of them get over the emotional barriers to taking action that less open-minded people have trouble with. It also makes them more willing to take risks.

When it comes to introversion vs extroversion, the wealthy tend to lean heavily towards extroversion. Human beings are a social species, we rely on each other for everything, even if modern technology can shroud this fact. Seeking out new social opportunities and feeling energized by socializing with others are certainly useful traits for many or even most paths to wealth.

One especially noteworthy fact is that the wealthy tend to be less agreeable than the general population. Agreeableness as a personality trait is a double-edged sword. People who are more agreeable are much less likely to get fired or suffer serious social downfalls, but they’re also far less likely to get promoted or get rich. If you want to be wealthy, you need to have some grit and you need to be ready and willing to fight for your interests.