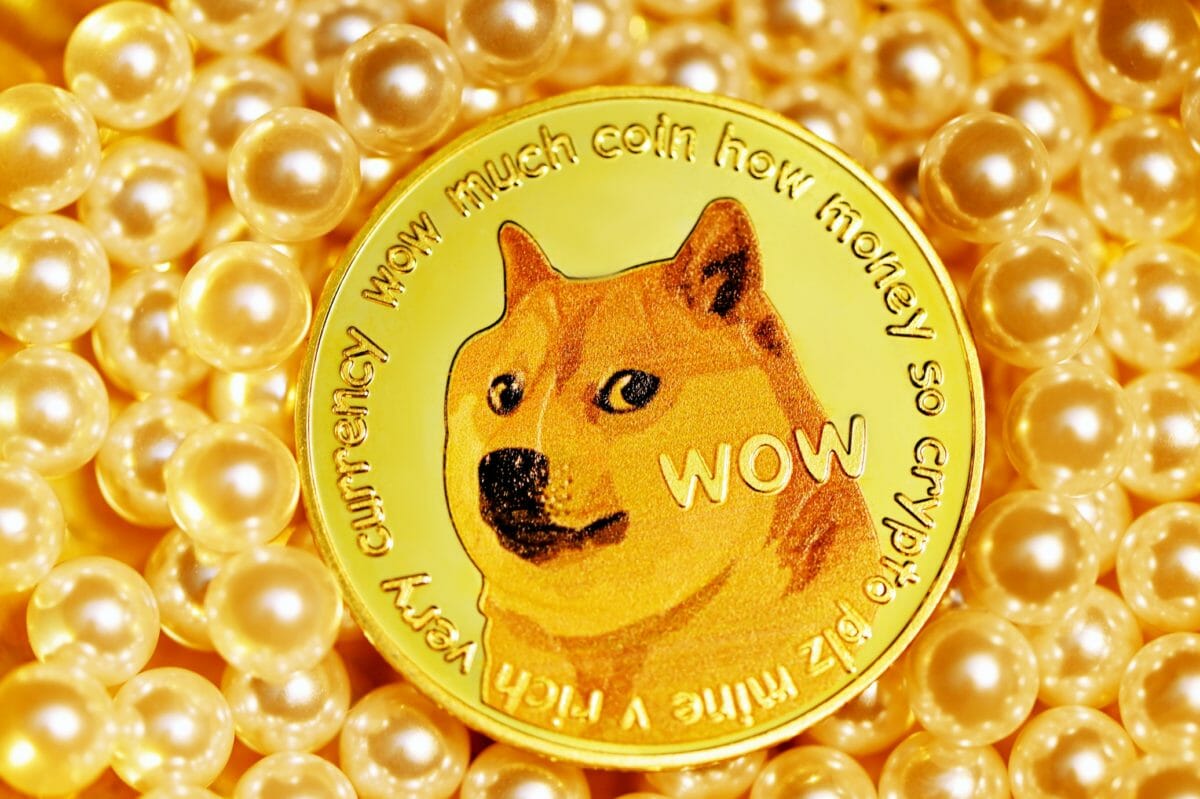 Tesla CEO Elon Musk has not made secret his affinity for the meme cryptocurrency Dogecoin; every time he tweets on the matter, the coin’s value begins to fluctuate. However, ever since the last time he attempted to join Tesla with crypto by promising to accept Bitcoin, which was met with fierce backlash, he has mostly been keeping his two pursuits separate from one another. Today, though, Musk has decided to give the notion another shot with Dogecoin, albeit on a much smaller scale.

In one of his signature off the cuff tweets, Musk announced that Tesla will begin accepting Dogecoin as a payment method for select Tesla merchandise. To clarify, that means a customer can’t buy Tesla vehicles with Dogecoin, but merely merchandise themed after the company and its vehicles, such as apparel, accessories, and various knick-knacks. For example, a small whistle shaped like the Tesla Cybertruck would cost 300 Dogecoin, which is roughly equivalent to $59 USD. This new crypto approach is likely an attempt on Musk’s part to ease consumers back into the notion, since Dogecoin has a smaller environmental impact than Bitcoin and it can’t be used to make any large purchases.

In order to purchase Tesla merchandise with Dogecoin, a customer would need to establish a Dogecoin wallet to enable funds transfers. Tesla has also warned that Dogecoin transactions are neither refundable nor cancelable, and that it may take several hours for the payment to clear. Additionally, in the event a customer over-pays with Dogecoin, Tesla won’t be able to refund the difference in Dogecoin.

Following the release of the news this morning, Dogecoin’s value increased by 15%.