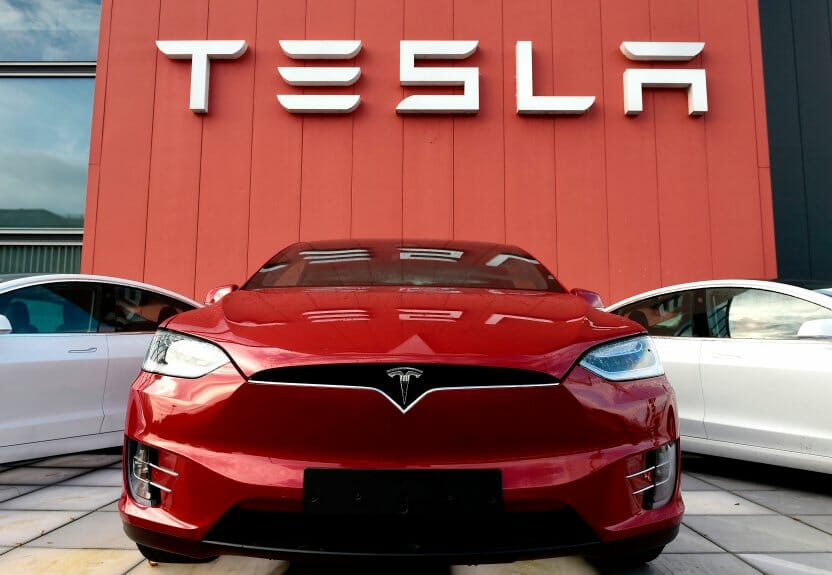 Tesla set a new record on Tuesday as it became the first publicly listed car company in US history to reach a valuation of $100 billion.

The record is being hailed as a sign of Wall Street’s confidence in a future car industry that is predominantly electric. This new $100 billion stock valuation milestone comes just a month after Tesla’s stock reached $420, the price at which Elon Musk pledged to make the company private.

Tesla shares were up 1.4% at the end of the trading day, at a total of $555. This increase built upon further gains that followed brokerage New Street Research increasing the stock’s price target to $800. That news pushed Tesla shares up 7.2%. Tesla is now more valuable than both Ford Motor Co and General Motors Co combined.

The company’s stock has more than doubled during the last tree months after it made a rare report of quarterly profitability in October. These gains have also been bolstered by news of a major re-haul of the company’s China factory and delivery numbers that have exceeded expectations. Tesla has also experienced a legal victory in Michigan, where a settlement ruled the company can now deliver directly to Michigan customers.