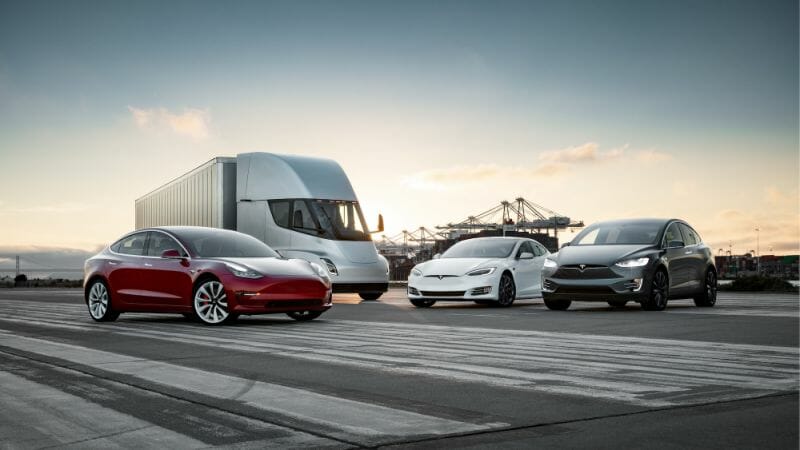 The electric car maker announced that it will close stores and cut jobs in an effort to reduce operating costs. The company is closing stores to help keep its Model 3 profitable, even at a low price. The company is working to bring its Model 3 sedan to the public at a price point of $35,000.

The automaker also has plans to build a factory in Shanghai. Nearly $1 billion in debt is coming due for Tesla, and they’ll have to pay cash for at least some of it. The conversion price is $359.87 per share, but Tesla’s stock closed at $297.86 on Tuesday.

Tesla had $3.69 billion in cash and equivalents according to its 2018 annual report at the end of last year. Without steady sales of its Model 3, the company could face a massive cash crunch.
Musk is currently in trouble with the SEC for violating an agreement he made with them about his Twitter use, which could prevent the company from raising much-needed funds.