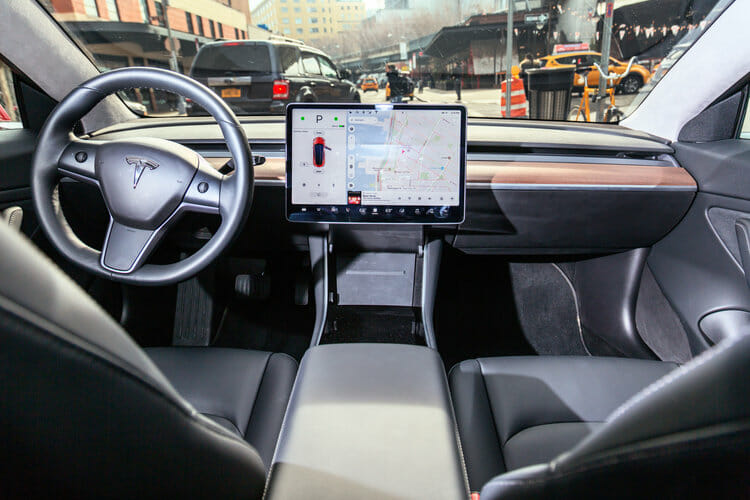 Despite the improvements to production and delivery numbers, Tesla failed to meet the estimations of Wall Street for the fourth quarter by 2,000 vehicles, and investors are not happy. As a result, Tesla’s stock has dropped by 9%. Production has been an issue of Tesla for quite a while. Despite drastically slashing the amounts of steps it takes to make their Model 3 sedan, production of the Model 3 at Tesla factories stalled a bit. Back in August, Tesla announced a 30% decrease in labor hours on the Model 3, and this had an effect on production numbers.

If Tesla is to take over the industry in a major way, they will need to step up their production efforts even more. This is likely the reason as to why Tesla has shown interest in buying out defunct General Motors factories across the country.