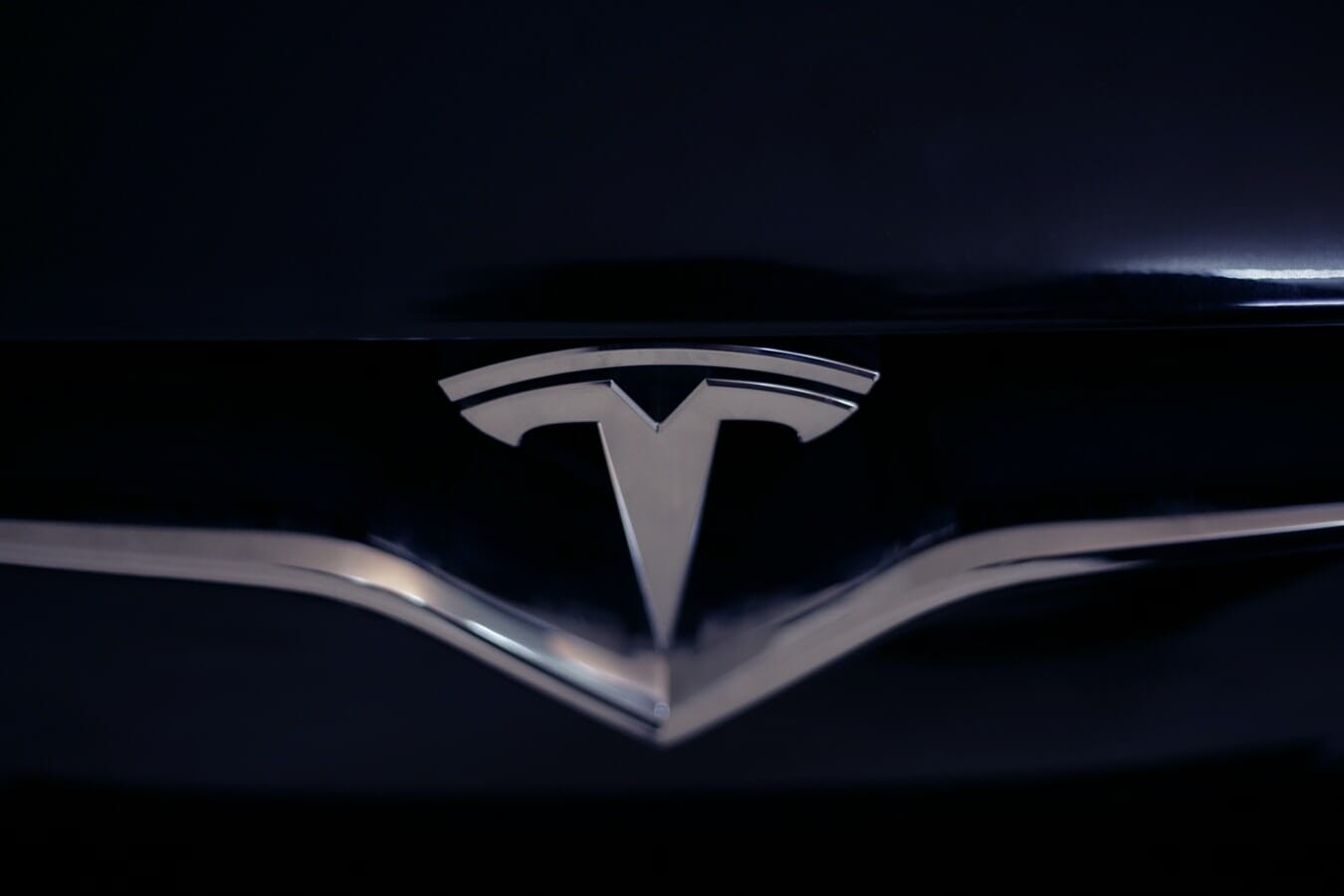 Tesla is expanding its offerings in preparation for its potential S&P 500 inclusion.

Tesla, currently the sixth most valuable publicly traded company in the United States, is slated to be added to the S&P 500 index on December 21. In preparation for this big transition, the company is expanding its cache of available shares to give interested investors an opportunity to get on board.

According to the announcement Tesla made today, the company will be offering an additional $5 billion in shares on the market. It’s undoubtedly a good time for this move, as Tesla’s value has been on a steady rise over the last several days. Tesla’s stock has jumped in value by 12.8% since last week, reaching a record high of $641.76 per share on Monday. This record high contributed to Tesla’s aforementioned status as the sixth most valuable US company, with its market capitalization sitting at $608.3 billion.

Following the announcement of the new stock, Tesla’s values dropped slightly by 1.8%, bringing its market capitalization down to $597.1 billion. This minor loss is understandable, however, as a large increase in available shares makes the previously held ones worth slightly less. With Tesla’s stock value having risen over 652.9% to date, it is a minor setback, at best.

Multiple investors are of similar opinions that this was the right call on Tesla’s part. “We believe this is the smart move at the right time for Musk & Co. after the parabolic rally in shares with the appetite strong among investors to play the transformational EV trend through pure play Tesla over the coming years,” wrote Wedbush analyst Dan Ives.