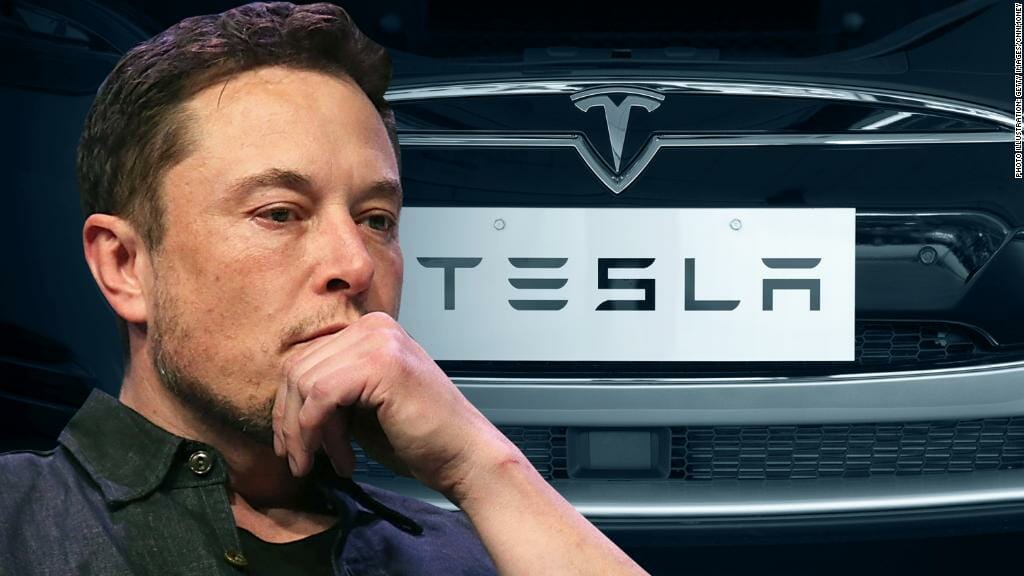 Elon Musk, what are you doing now? One day, Tesla is on track, the next it’s falling behind again. So what happened this time? According to Reuters, the electric carmaker’s stocks fell more than 4 percent due to word that the car developer was asking its parts suppliers for refunds of their previously made profits.

Tesla isn’t the only one asking for refunds, though. One in four customers who pre-ordered the car are now asking for refunds on their previously made Tesla 3 Sedan purchases. With both of these factors combined, it may spell downfall for Musk and his business, as there’s a clear indication that the company as a whole is turning less profits.

First, it was production speeds that were the main issue of customers recalling their orders. Now, with wind that the company itself is asking for supplier refunds, customers are getting wary that an over 2-year wait may not be worth it for the car. Additionally, many consumers were waiting on a $7,500 tax break from the U.S. government for purchasing an electric car in an effort to reduce fossil fuel emissions. After Tesla’s 200,000th car is sold in America, this tax break will be removed, and as the number of cars sold steadily rises, customers are looking to bail before it’s too late..