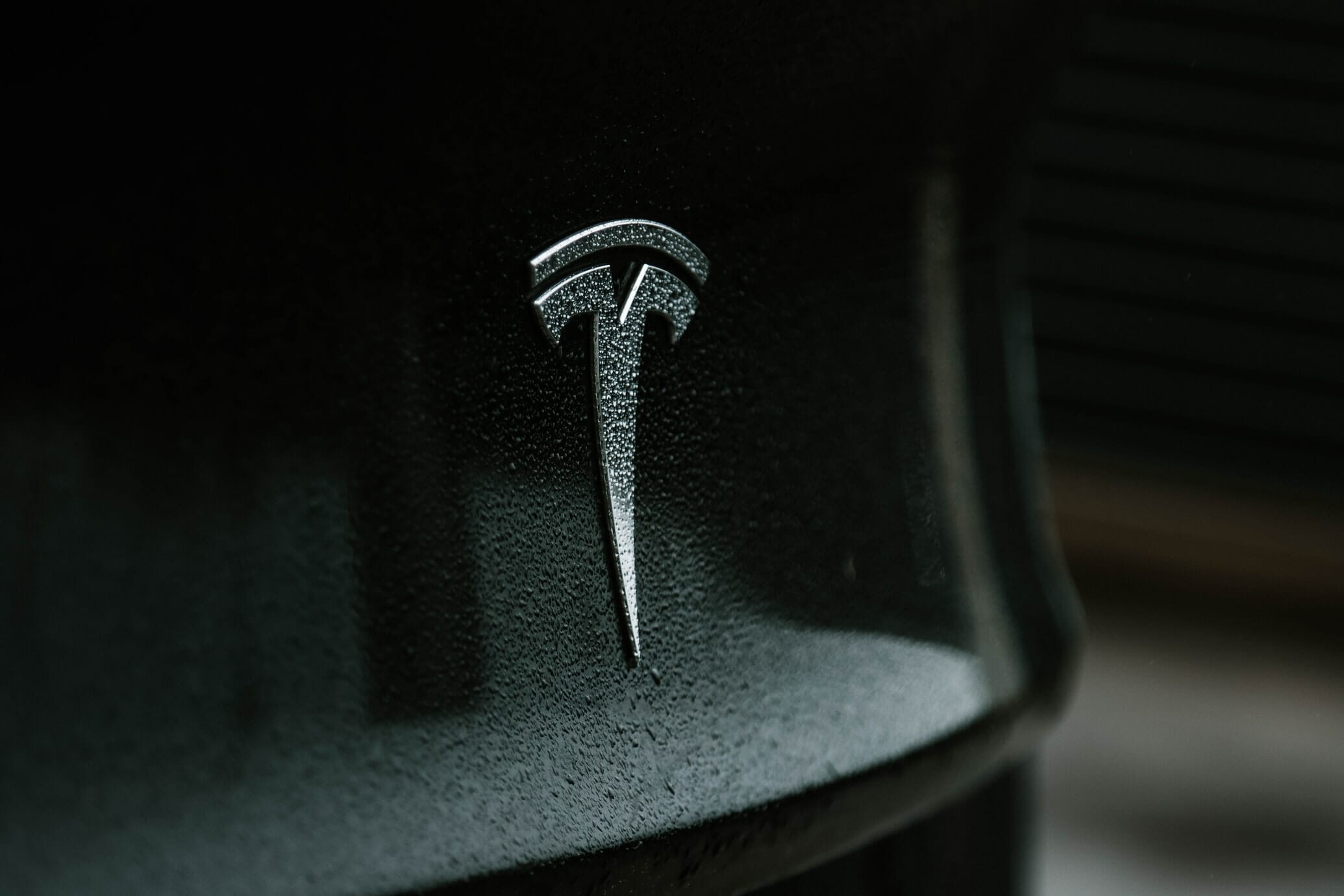 Musk and company are frustrated with the SEC.

Yesterday, Tesla CEO Elon Musk, through the medium of his lawyer, Alex Spiro, requested a court audience to air a grievance with the Securities and Exchange Commission. According to Musk and Spiro, the SEC has been “harassing” Tesla, accusing them of deliberately hindering his business to help other companies. He also accused them of deliberately withholding money from Tesla’s shareholders.

“We write to alert the Court to a pattern of conduct by the Securities and Exchange Commission (the “SEC”) that has gone beyond the pale,” the court letter reads. “Simply stated, the SEC has failed to comply with its promise to pay Tesla’s shareholders the $40 million it collected as part of the settlement in these cases and that it purports to be holding for them. Instead, it has been devoting its formidable resources to endless, unfounded investigations into Mr. Musk and Tesla. We are respectfully requesting that the Court schedule a conference to address why the SEC has failed to distribute these funds to shareholders but has chosen to spend its energy and resources investigating Mr. Musk’s and Tesla’s compliance with the consent decree by issuing subpoenas unilaterally, without Court approval.”

“Despite the SEC’s inattention and dereliction when it comes to paying Tesla’s shareholders, it has been more than energetic in going after Mr. Musk and Tesla, largely to police Mr.Musk’s public pronouncements via Twitter. Mr.Musk and Tesla respectfully seek a course correction. The SEC has not once come before Your Honor to seek discovery concerning compliance under the consent decree. Instead, it has gone rogue and unilaterally opened its own investigations. The SEC has conducted these investigations wholly outside of this Court’s supervision. But this Court’s consent decree, by design and by its terms, regulates Mr.Musk and Tesla’s compliance, and they never agreed to a settlement that allows the SEC to issue subpoenas absent oversight and approval from this Court. If the SEC truly perceives non-compliance and can identify a good-faith basis, it must proceed before Your Honor. It is unsurprising that, despite he SEC’s serial investigations—some of which involved one investigation being closed only for another to be opened at the same time—there has been no finding of any wrongdoing.”

In this article:elon musk, sec, securities and exchange commission, tesla