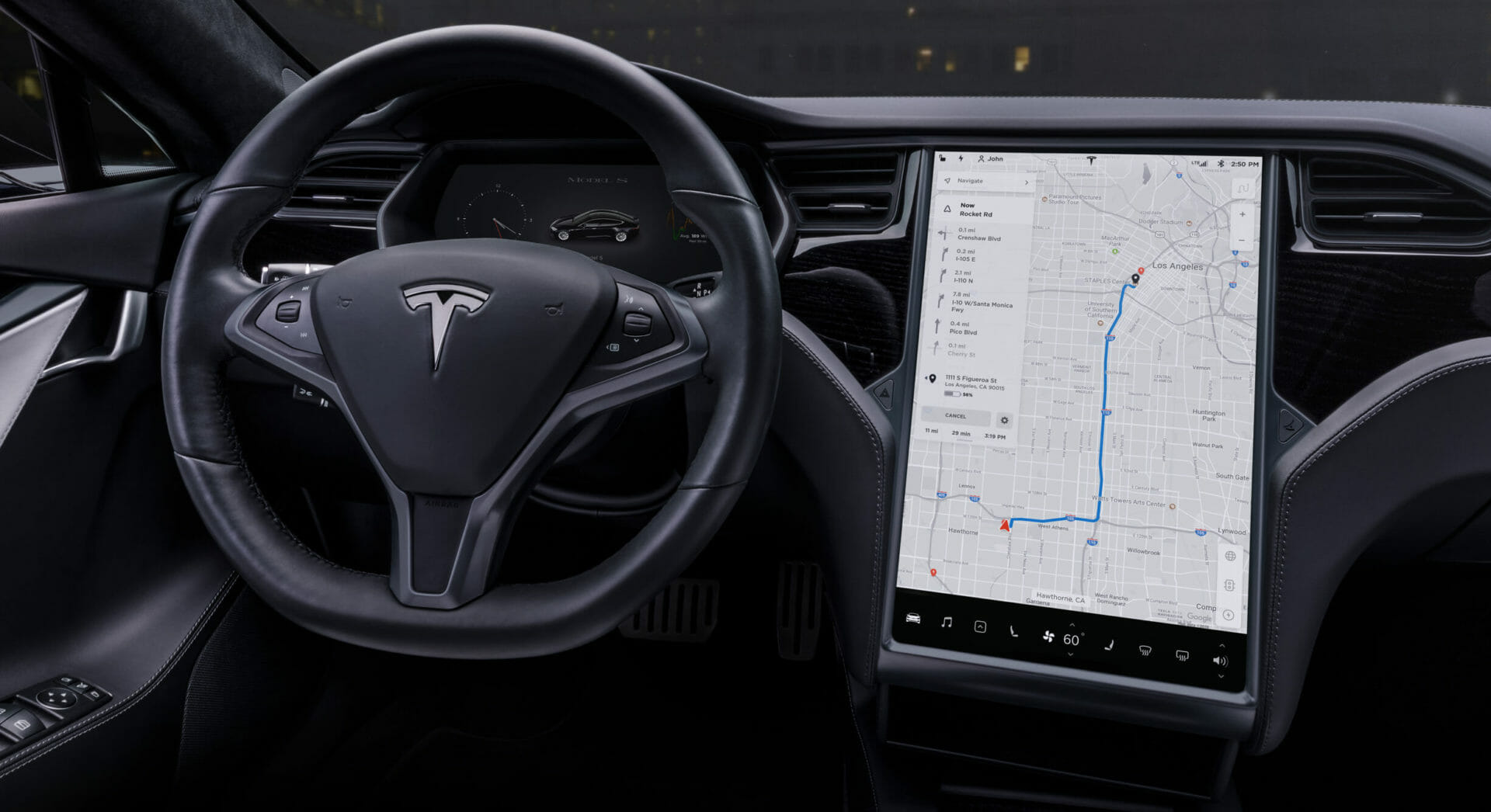 Major tech and automotive sector player Tesla announced Tuesday that it will be enacting a five-for-one stock split on all existing shares, effective August 31. When this split goes into effect, every individual share in Tesla will be divided into five separate shares with lower dollar values. As one share of Tesla was worth approximately $1,500 on Wednesday, once the split goes into effect, a single share will be valued at approximately $300. Owners of existing shares will retain ownership of the derivative shares, so their current value will not be impacted. After they announced this upcoming split, Tesla’s stock value jumped up 6% by the end of trading on Tuesday.

According to a statement from Tesla spokespeople, the goal of the split is to “make stock ownership more accessible to employees and investors.”

Despite the ongoing pandemic, Tesla’s stock value is still quite healthy, having risen over 200% to $1,374 since the beginning of 2020. Tesla is currently one of the most valuable companies on the western stock market, even surpassing industry giants like Disney and Coca Cola.

Interestingly, Apple, another major player in the tech sector, announced their own stock split last week, opting for a four-for-one split effective on the same day as Tesla’s split, August 31. Apple’s share valuation on Wednesday was approximately $450, so when the split takes effect, one share will be in the ballpark of $100.

These two splits show that despite pandemic-based hardships that multiple large companies are facing, tech sectors still seem to be going strong, and are in fact excelling. Both Tesla and Apple are likely courting newer initiates to the investing scene with their split-induced price reductions, which will only raise their values higher.