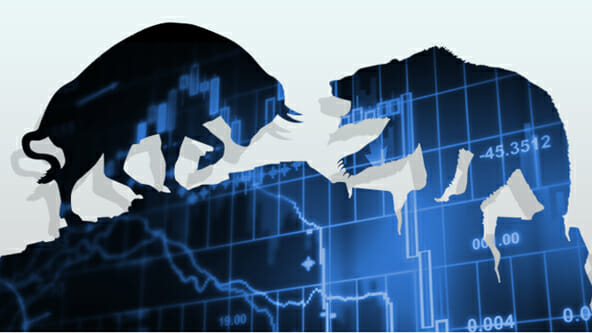 A bear market has begun in our economy, and tech stocks are the first to be taking the hit. Chinese tech giant Tencent saw its first decline in almost 13 years. Analysts are taking this as a hint for an overall drop in tech stocks in the very near future, and the first one to take a large hit seems to be Netflix.

Trades for the streaming company are down 23% compared to the highs in June, and their stocks dropped as much as 4.89 percent. But they aren’t the only ones that are on a downward trend. The whole FANG index, including Facebook, Amazon, Netflix, and Google is down 3 percent. Apple took a half of a percent drop, the lowest of the main public tech stocks, but it was a loss nonetheless.

Investors are wary now and are selling off their stocks at the beginning of what could be a bear market. We were seeing such promising stock prices that investors are taking their winnings and running. But this has always been the way New York stocks work, where we transition between bear and bull markets in a never-ending cycle. It’s unfortunate that technology is being hit the hardest, as it was one of the most powerful investments earlier in 2018.