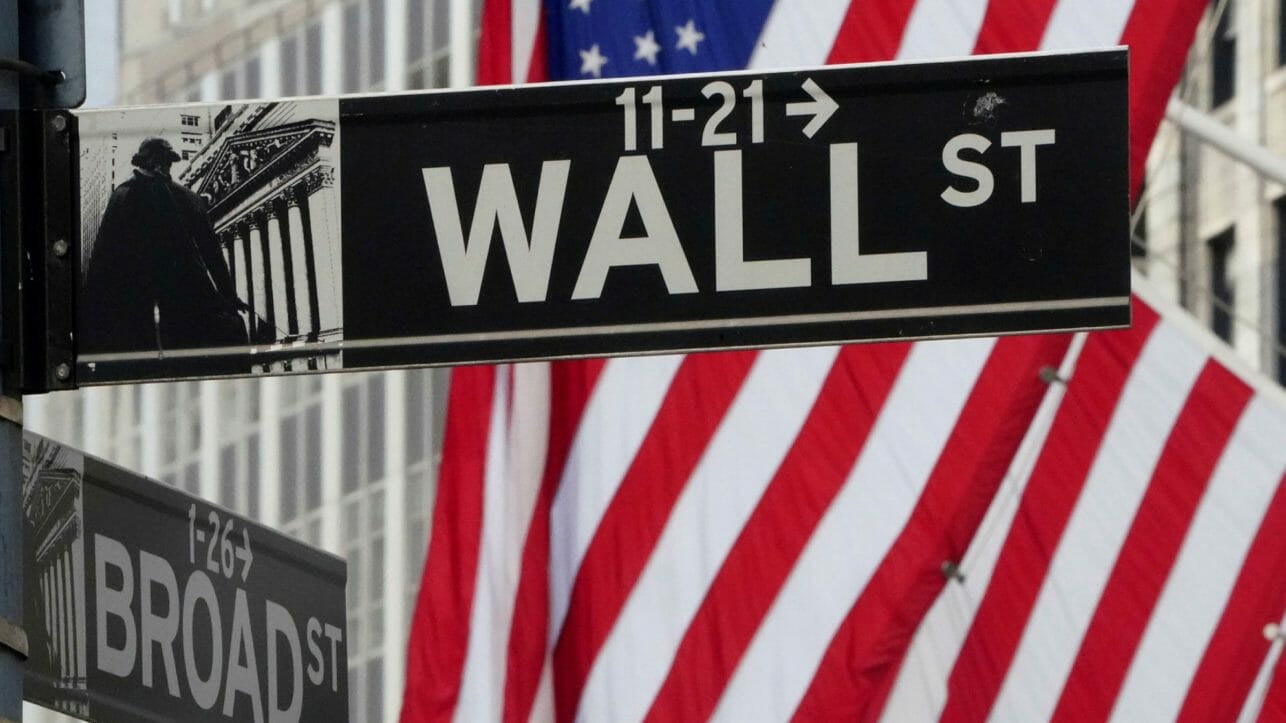 Thursday saw falling values across the board.

Earlier in the week, stock indexes hit surprising new highs, bolstered by news of gradual improvement in the labor market and the beginnings of recovery from the pandemic shock. Values hit their all-time highest in several months. However, despite the lack of an obvious reason, things suddenly took a turn for the worse on Thursday, with stock values plummeting to lows not seen since the increased COVID surge back in June.

The various tech giants of the United States were hit especially hard by this sudden sell-off. Google’s parent company, Alphabet, saw shares decrease in value by 5%, which cost Google’s founders Larry Page and Sergey Brin approximately $3.6 billion and $3.5 billion, respectively. Shares in Microsoft dropped 6.2%, costing two of its former CEOs, Bill Gates and Steve Ballmer, $2.9 billion and $4.8 billion. Facebook CEO Mark Zuckerberg lost approximately $4.2 billion, though experts believe this is more related to Facebook’s recently announced efforts to ban political ads prior to the 2020 election. Tesla suffered one of the largest drop-offs, with values declining by 9% yesterday. This is on top of a separate 9% drop observed earlier in the week after a stock split. These losses cost Tesla’s CEO Elon Musk approximately $8.5 billion.

The biggest loss, as one may expect, was seen in Amazon, whose share values dropped by 4.6%. This cost CEO Jeff Bezos, who just recently became the world’s very first $200 billionaire, approximately $9 billion. Amazon’s losses also rippled outward, affecting Bezos’ ex-wife, MacKenzie Scott, who lost approximately $3.2 billion. This loss comes the day after Scott was declared the richest woman in the world, a title which has unfortunately been revoked due to this loss and returned to its previous holder, Françoise Bettencourt Meyers of L’Oreal.

Despite the massive losses, many investors didn’t seem especially bothered by the sell-off. Tech stocks have been surging in recent months due to the need for socially-distant infrastructure brought on by the pandemic, and investors believed that the market was due for a proportional contraction. The big factor that will determine the future of the market is whether or not unemployment numbers can continue their downward trend.