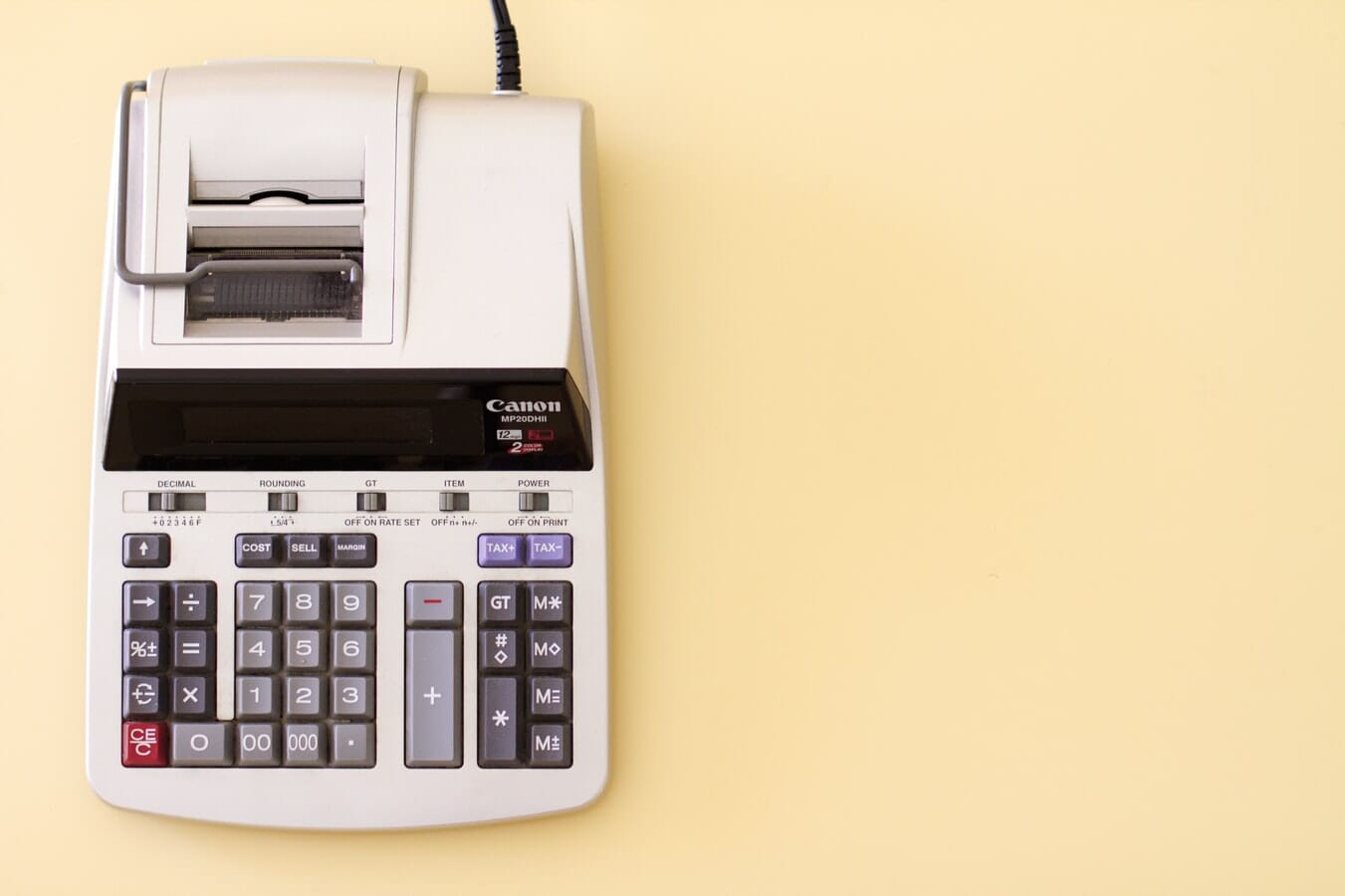 And it’s gonna be an interesting one.

Goodness gracious me, I am not looking forward to tax season this year. I mean, no one looks forward to tax season, obviously, except maybe mathematics enthusiasts, but this year is going to be especially annoying. With everyone’s finances tied up in a pretzel with all of the stimulus packages, fluctuations in income, and probably a bunch of other factors I’m trying really, really hard not to think about, this year’s taxes stand to be quite the time sink. But, annoying as dealing with taxes is and how hard that annoyance is likely to hit this year, it’s still important to get yours done in a prompt, early fashion.

As always, you’ll need to gather all of your sources of income together for the year to make an itemized list. That includes income from your job(s), of course, but you’ll also want a record of how much you received from both stimulus checks, and how much, if any, you’re getting in tax credits for your health insurance. Whether your insurance comes from your place of employment or you purchased a plan yourself from a government marketplace, you’ll need that 1095 form.

Speaking of forms, remember to get your W-2 from your primary employer. If you do any freelance work, you’ll also need a 1099 form for miscellaneous income. You may have to organize that form yourself, but if you only do freelance work for one or two clients, you may be able to send them the form and have them fill it out for you.

The IRS hasn’t actually announced when this year’s tax season will begin, as they’re probably still trying to figure out a few things themselves. If previous years are any indication, though, it’ll probably start right around the beginning of February. If you’ve got your forms locked and loaded, it’s best to just get it out of the way as early as possible.