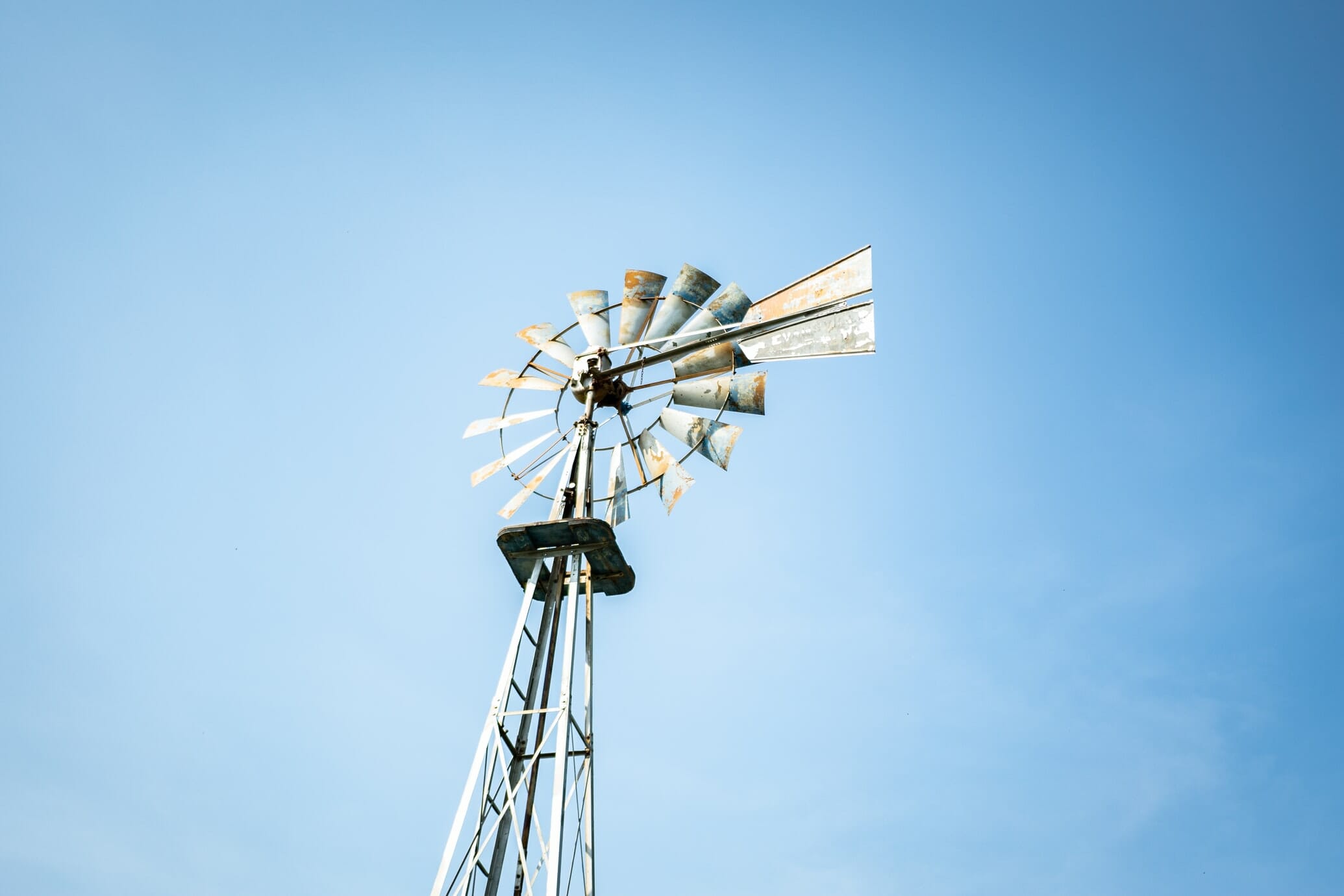 The $12.7 billion price tag makes this one of the largest recent acquisitions in the video game industry.

Video game publisher Take-Two Interactive announced today that they would be purchasing a controlling stake in Zynga, the mobile game developer that originally rose to prominence with its FarmVille series of Facebook games. Take-Two will be purchasing all of Zynga’s outstanding shares at $9.86 per, a 64% markup on Zynga’s closing share value last week. Altogether, the purchase will run Take-Two approximately $12.7 billion, making it one of the largest video game acquisitions in recent memory.

“This strategic combination brings together our best-in-class console and PC franchises, with a market-leading, diversified mobile publishing platform that has a rich history of innovation and creativity,” Take-Two CEO Strauss Zelnick said in a press release.

With the release of the original FarmVille, Zynga became the most successful game app developer on the entire Facebook platform, eventually switching focus over to mobile games to account for the ubiquity of smartphones. Analysts believe the acqusition of Zynga to be a smart move on Take-Two’s part, in part to give them increased standing in the mobile app market, as well as to capitalize on the ongoing gaming boom brought about by COVID-19 self-isolation orders.

Take-Two Interactive has reached a deal to buy Zynga in a $12.7 billion deal that would unite two videogame companies with a presence across gaming platforms https://t.co/h83k1Bwlf5

“Take-Two should see an acceleration of its mobile business, including taking existing brands and turning them into mobile franchises,” Michael Pachter, managing director of equity research at Wedbush Securities, told CNBC.

Barring any problems with obtaining regulatory and shareholder approval, the deal is expected to close on or before June 30, 2022.