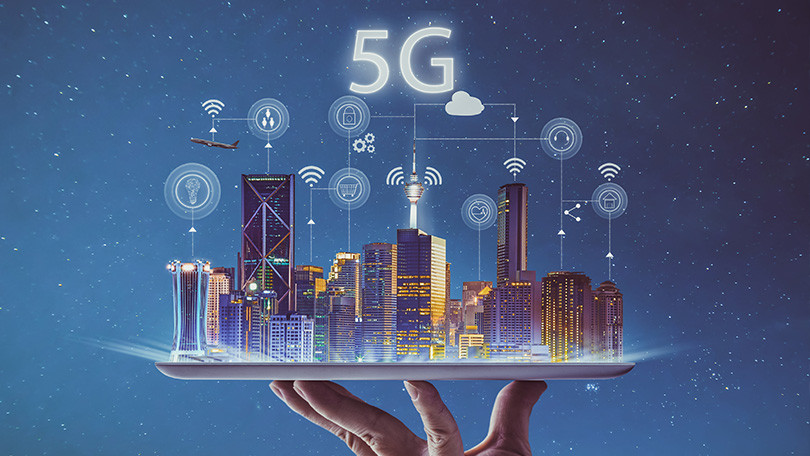 In case you weren’t aware, T-Mobile and Sprint decided to merge together to create a more formidable opponent for AT&T and Verizon in the wireless market. Now, T-Mobile has made a $3.5 billion dollar deal with Nokia in order to form 5th generation (5G) capabilities in network gear. This has been the largest money invested in 5G technologies so far, which could put T-Mobile significantly further ahead in the race to 5G over its two competitors.

Currently, China and South Korea are beating the U.S. in the race to build the first 5G network. The first country to successfully pull this endeavor off could be looking at a huge growth in their job market and “boost to gross domestic product.” The merger between Sprint and T-Mobile was the first step in their part of the 5G race, and the Nokia deal may be what seals the other two carrier’s fates.

New York, Dallas, Los Angeles, and Las Vegas will be the first four U.S. cities to test out the 5G capabilities “early next year” according to Nokia’s statement in the quarter 2 outlook statement. For those unaware, the goal of 5G capabilities is an increase use of virtual and augmented reality, driverless cars, and other global technological advancements, all with decreased latency issues.