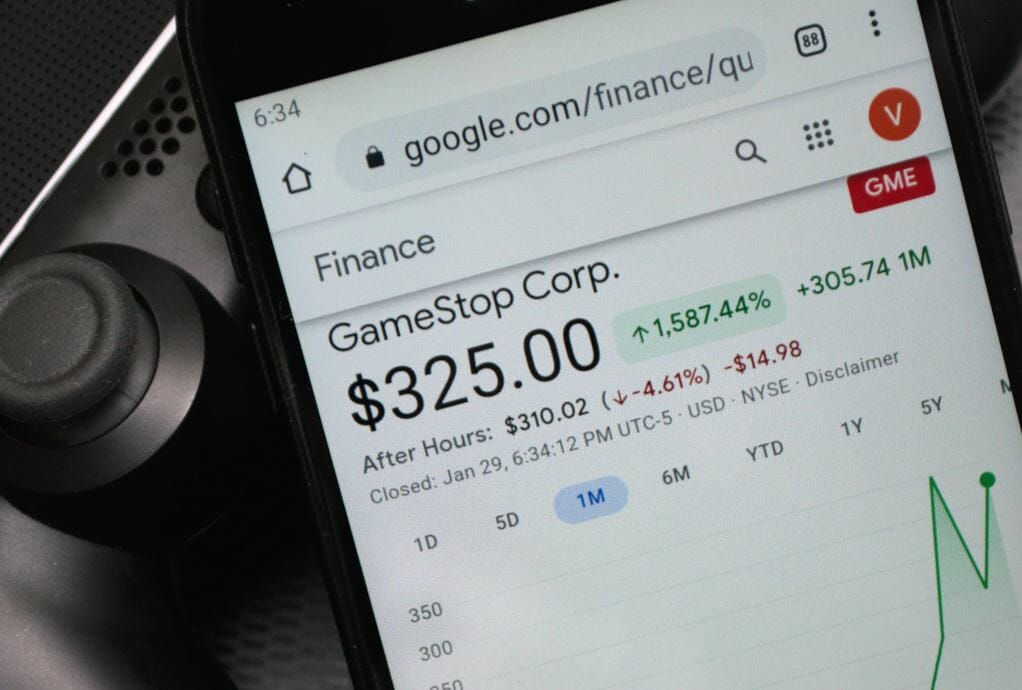 The GameStop surge left young investors wary of the market.

The GameStop stock surge earlier in the year had a profound effect on the investing public. Obviously, it was (and occasionally continues to be) a means for some gung-ho investors to raise some cash against the grain. More than that, though, it showed a lot of newer and younger investors the inherent volatility and whimsicality of the market. The surge, depending on how you perceive it, was a product of a concentrated effort of investors seeking to counter a separate concentrated effort by hedge funds. When the market doesn’t work the way it’s advertised to, one may be reluctant to get involved.

According to a survey conducted jointly by nonprofit youth organization Junior Achievement USA and tax, accounting and consulting firm RSM, younger investors, particularly teenagers, have expressed hesitancy with getting involved in the market at large. Only about half of the teens polled believe that the market is a positive force in American society. 39% believe that it can be a decent source of fast cash, 20% believe it’s too risky to be relied upon, and 40% think it can be a good source of long-term investments. Additionally, when asked if they would invest a free sum of money given to them, 37% of teens said they would not.

A recent survey of teens taken after the meme stock frenzy found that just half of those polled believe the stock market is a good thing for #Americans. What else did the survey revel about teens’ attitude towards #investing? We’ll discuss on today’s show.https://t.co/D9beiLlQBj

“A percentage of teens have been basically sidelined because of this,” said Ed Grocholski, senior vice president of brand for Junior Achievement USA.

“It’s understandable why they would be hesitant to put money into the stock market,” said certified financial planner Leona Edwards, wealth advisor at Mariner Wealth Advisors. “But it could put a serious dent in how much they are able to save in the future.”

Some analysts are concerned that this reluctance could adversely affect these teens’ ability to save for retirement. “We all know that if you’re going to invest for retirement, you need to start early,” Grocholski said. “What we’re seeing here for a good portion of teens is that’s not going to be the case.”