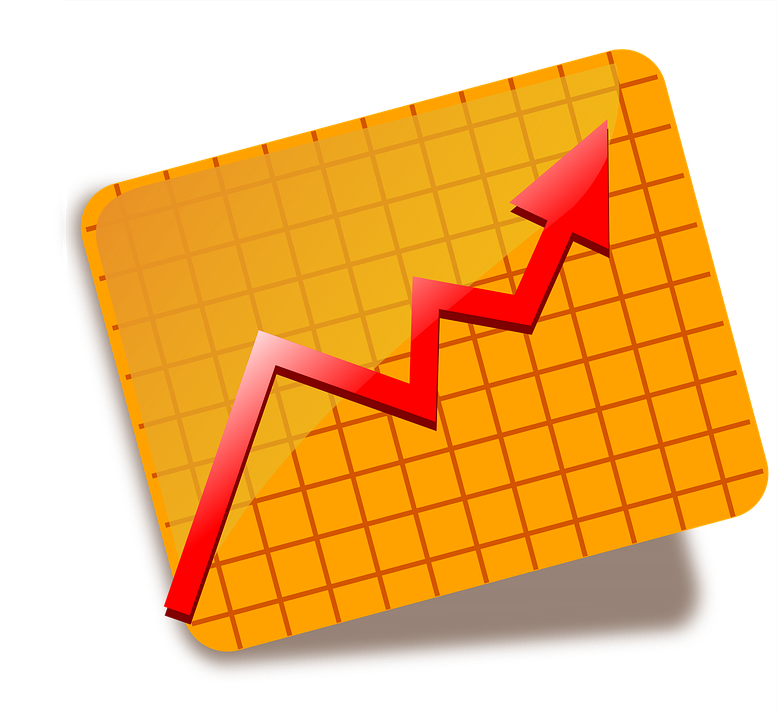 In long awaited positive news, the end to the longest government shutdown in American history has lead to optimism in the markets. Stocks finished on Friday with a high note as healthy gains were made. Buying momentum picked up as news of a deal to end the government shutdown surfaced. A report that the Federal Reserve could possibly keep more bonds in its portfolio than previously thought, alongside positive statements from the administration regarding U.S.-China trade also likely helped the situation.

The announcement to end the shutdown raised hopes amid concerns that companies could begin losing money as a result of the shutdown. The Dow Jones industrial average marked a fifth straight week of gains, starting off the new year with a bang. The NASDAQ has also made gains in the lead-up to earnings reports from Apple and Microsoft which are to be released this week.

Going forward, much is resting on trade negotiations with China, which are set to continue. The trade war has disturbed global markets and jitters continue to affect the markets as talks continue. The world’s two largest economies are seeking to solve their trade disputes, and the current tariff cease-fire is set to finish in March.