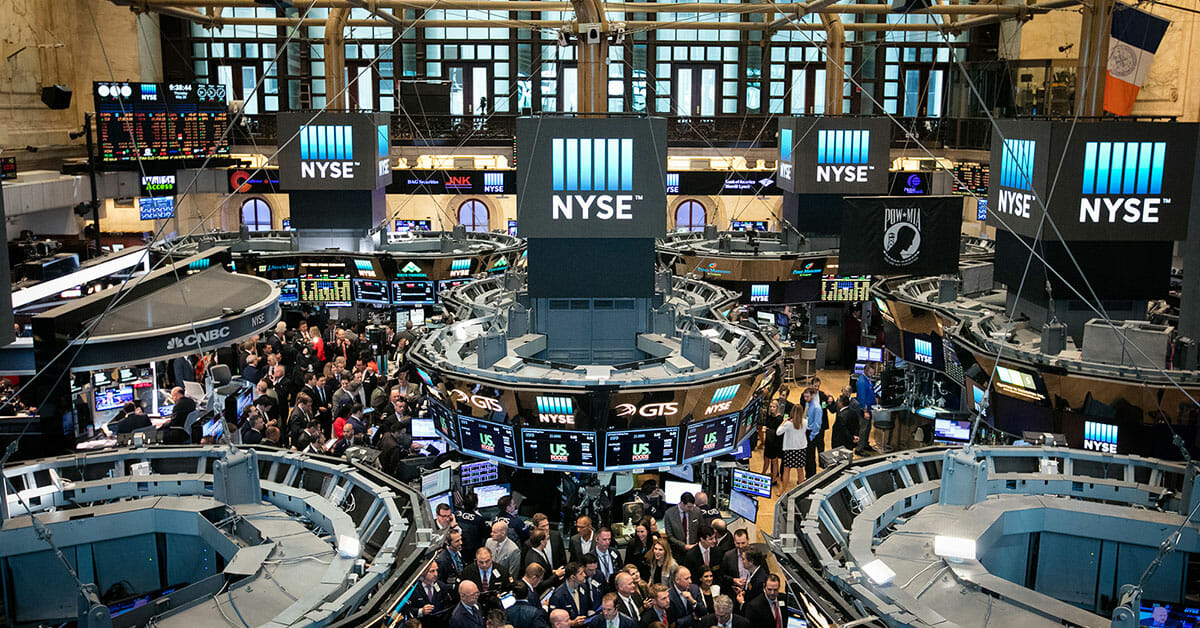 The markets have once again dipped on Tuesday morning after two weeks of ups and downs. This most recent round of sell offs, which have been frequent in October, are much of the same as earlier this month. Tech stocks are taking a hit, and that means a lot of investors are eager to drop them in favor of more stable shares. This has been exacerbated by the ongoing trade dispute with China, as well as rising interest rates despite being low now.

All three major US market indexes showed stocks were down about 2 percent or more on Tuesday, and in Europe they reached their lowest levels in 2 years. Other geopolitical tensions have also effected the market, such as the recent tension with Saudi Arabia causing changes in oil prices. The dips in the market do not necessarily mean bad things yet, but being aware of these kinds of sell-offs will inform investors as to what moves to make. In a robust economy, the market will gradually go up and down, and any massive shift can be worrying. However, the market has been strong all year, so hopefully this period of fluctuation will even out, and geopolitical tension will ease.