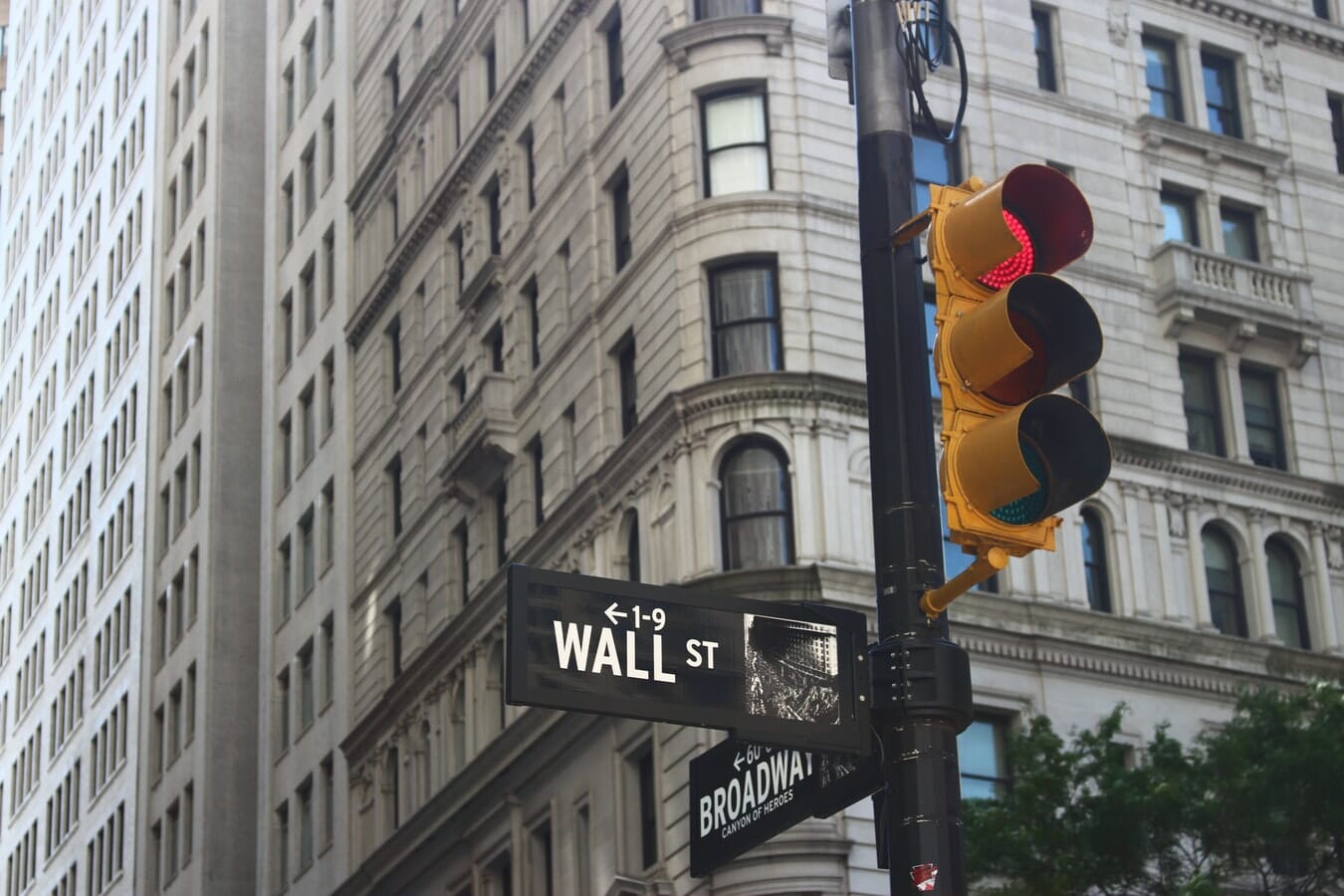 Investors are reluctant to make a move until the future is clearer.

Wall Street trading this morning was uncharacteristically muted, with most major stocks flitting between very slight gains and very slight losses. The job market has improved slightly from a concerning rebound of unemployment claims in recent weeks, though new claims are still worryingly high at around 787,000. Investors all seem to be in agreement that until a new stimulus package is approved, the US can’t get onto a proper path of recovery.

“Investors are just waiting,” said Sam Stovall, chief investment strategist CFRA Research. “They are resigned to the fact that we will not get stimulus before the election.”

U.S. House Speaker Nancy Pelosi and Treasury Secretary Steven Mnuchin have been negotiating on and off for months toward a new stimulus package for the US economy that is gradually reaching $2 trillion in valuation. Senate Republicans have repeatedly disagreed with the notion of enacting such a package, citing the growing federal deficit as a major deterrent. One of the major hopes for this new bill is another round of stimulus checks for American citizens, something that both ends of the political spectrum seem to be in favor of, or at least liberal side and President Donald Trump are in favor of. Until a proper agreement is reached, there will be no package, which means the economy and the US populace will continue to flounder in pandemic-induced recession.

While investors seem resigned to the notion that there will be no new stimulus until after the presidential election at the very earliest, one factor that could swing things is tonight’s presidential debate between President Trump and former Vice President Joe Biden.