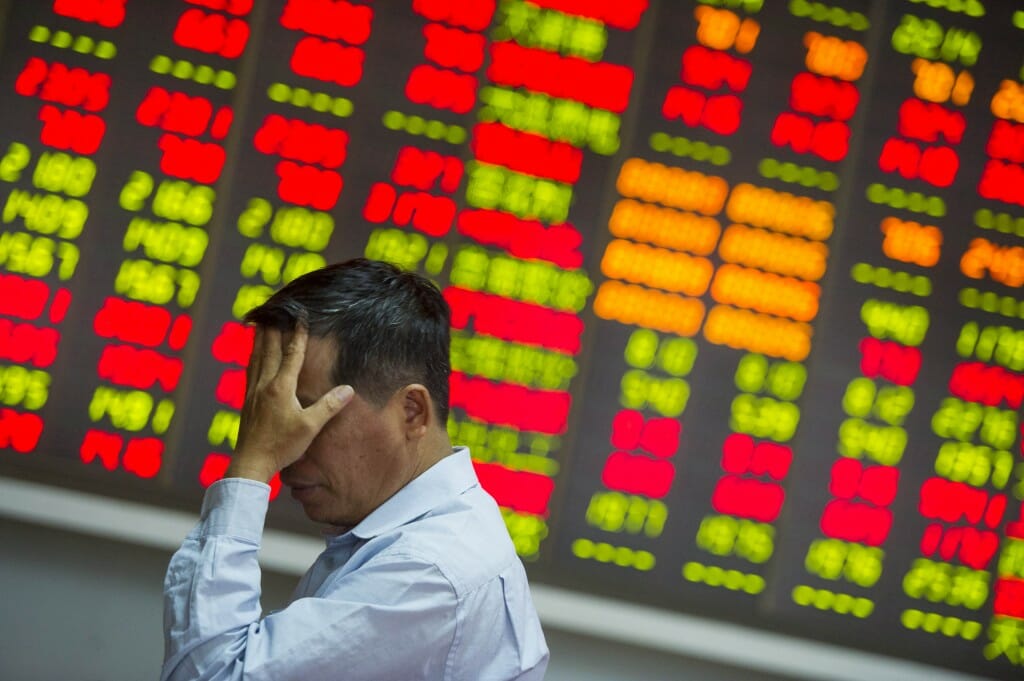 The global economy is expected to slow down, and investors are expressing fears by selling off stocks en mass. This is all in preparation for the unclear implications of the ongoing trade discussions between the US and China, and a volatile Brexit.

While the US and China’s leaders have made moves towards resolving their trade dispute with an apprehensive truce, in which Trump agreed to suspend tariffs on imports, much of the damage in the confidence of investors has been dealt. The top world economies, which include the US, China, Japan and Germany, are all preparing for the perceived inevitability of a drop in their economic growth, which has been strong over the past year, but reports indicate a diminishing last month. Major companies’ stock like Apple in the US have dipped, a major indicator that trouble may be on the horizon.

In Britain, Prime Minister Teresa May is facing her own issues that have slightly crippled the British Pound Sterling, as it is becoming increasingly more difficult for a Brexit deal to be reached. UK stocks, which have been struggling to return to their pre-recession position, have dipped as well. US shares were expected to open lower on Monday, December 10th as well, after posting their biggest weekly decline since March.