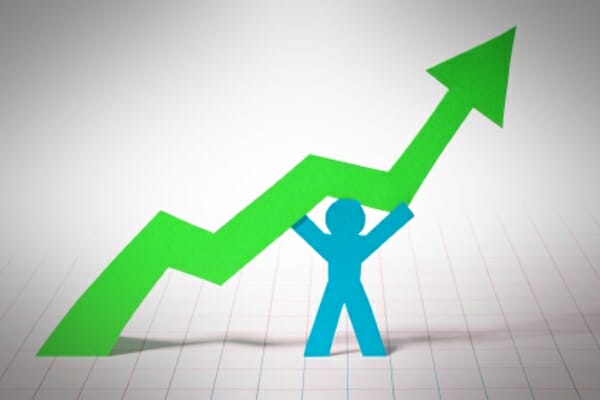 The Federal Reserve initiated a shift in monetary policy when they declined to raise benchmark interest rates. Just two months ago, the Fed indicated that they planned to raise rates twice in 2019 and once in 2020.

Concerns about slower growth overseas may indicate an increased risk of domestic slowdown here in the United States. Some financial experts say that the market’s reaction to the December 2018 rate hike made the Fed rethink their plans to raise rates even higher this year.

The US economy is strong right now, and the market reacted favorably to the Fed’s decision. The three top New York Stock Exchange markets were up more than 1% each. The Dow Jones industrial average rose to 25,014, which is a gain of 434 points. The top eleven sectors of the S&P 500 were trading higher, as the index rose 41 points. The Nasdaq Composite reported a 2.2 percent increase which added 155 points.

The impact of the recent 35-day government shutdown is still unclear, which may have influenced the Fed’s decision to go easy on interest rate increases during their first 2019 meeting. Some forecasters predict that we are approaching the end of the longest economic expansion on record.