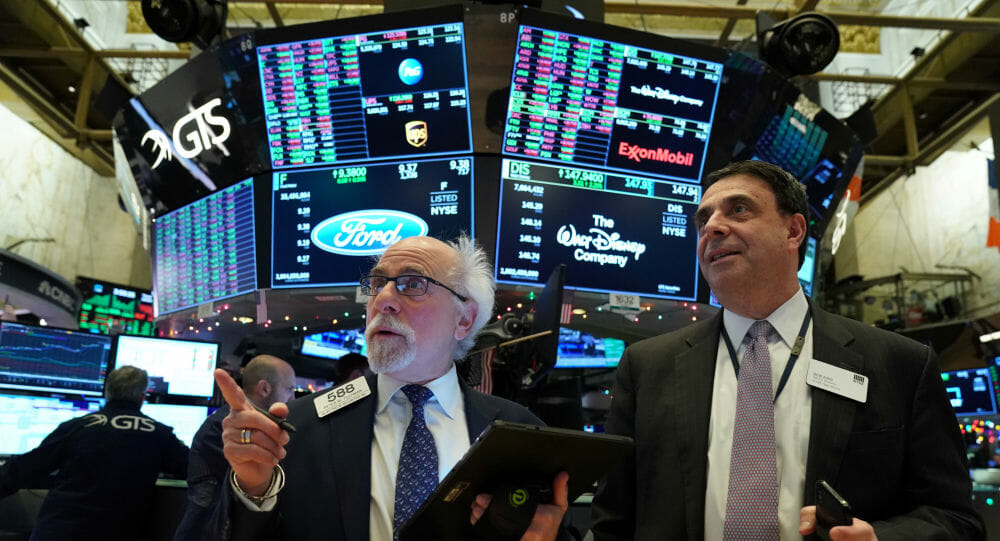 Stocks have quickly recovered from fears of a US-Iran conflict and are back to their near-record highs.

Particularly strong performance in Europe has pushed the rest of the world’s stocks back up. It has been the best day in weeks in Asia, while stocks are up all around the world. Hong Kong’s Hang Seng climbed back up over 1.2%, as did Shanghai’s stock index. Australia’s stocks also rose a collective 0.8%. Traders have moved away from their safe-haven asset purchases and back onto the stock markets. However, traditional safe-haven currencies, such as the Japanese Yen and Swiss Franc, have fallen slightly as well. Gold is also back down to $1,544.80 per ounce, shedding off yesterday’s gains. Economists around the world have been pointing to the overnight de-escalation of the quickly-heating conflict between the US and Iran.

“Iran appears to be standing down, which is a good thing for all parties concerned and a very good thing for the world,” Trump said of the post-attack situation in the Middle East. Iranian foreign minister Mohammad Javad Zarif commented yesterday that the missile attacks against US forces in Iraq “concluded” the revenge for the killing of Iran’s general, Qassem Soleimani.

Emerging markets have also welcomed the news of peace between the US and Iran. The Chinese, Turkish, and South African national currencies have all regained their losses from yesterday. The overall sentiment around the world is positive and risk aversion measures seem to be stopping.