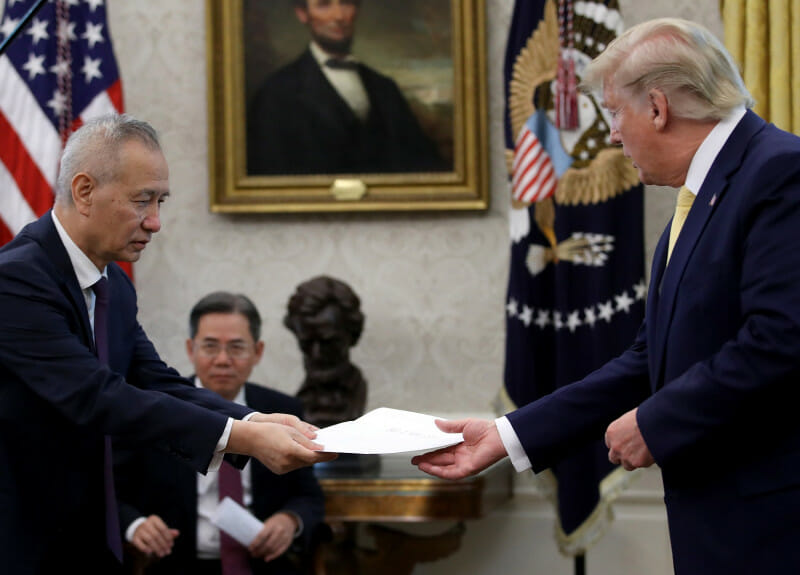 All three major American stock indexes closed in the red on Monday following a three days of gains. Hopes over the recent trade negotiations between Washington and Beijing were then worn down as Beijing indicated that further talks will be needed. US Treasury Secretary Steve Mnuchin then announced that the next round of tariffs on Chinese imports into the US will go into effect on December 15th unless a deal is reached before that time. US President Donald Trump has hailed the first phase of negotiations between the two countries as “by far, the biggest deal ever made,” although no deal has been agreed upon, at least on paper, as of yet. Furthermore, most of the tariffs that have been applied to Chinese imports are still in effect.

Amid the trade news, companies are expected to report their earnings starting today. JPMorgan Chase & Co, Citigroup Inc, Wells Fargo and Co, and Goldman Sachs have already scheduled the release of third-quarter results. Other large companies like Johnson & Johnson have scheduled earnings reports for Tuesday as well. So far, Goldman Sachs’ earnings have missed expectations, while JPMorgan has seen net income and revenue go up 8% in the third quarter. Citigroup’s net income was up 6%, while Wells Fargo missed expectations as well.