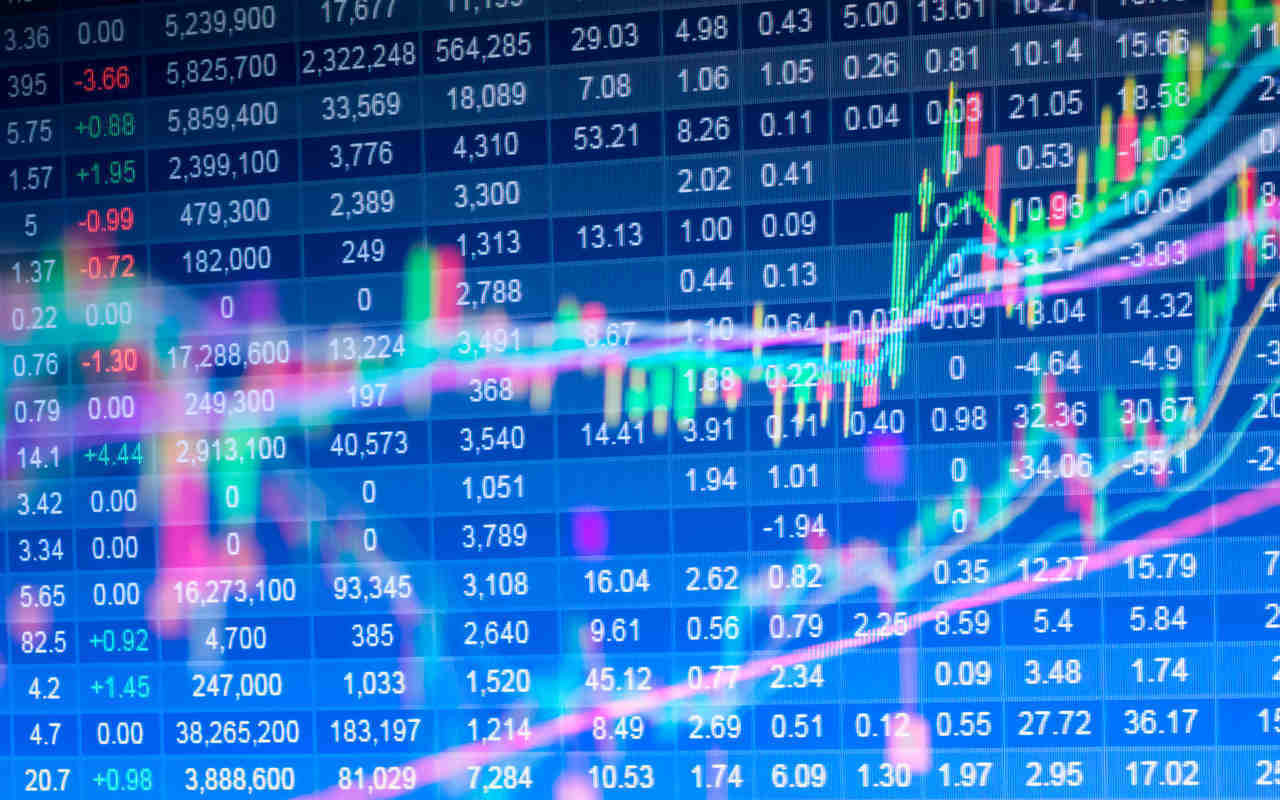 Stock indexes around the world were higher this morning amid global optimism over China-US trade negotiations. This is thanks in large part to hopes that the world’s two largest economies will strike a deal in March.

Trade hopes have bolstered stocks across the board, although weaker than expected construction data caused US indexes to trim some of these gains. Oil futures have risen, pushed in part by OPEC output cuts. Asian stock markets rose earlier, but markets in Europe and North America have followed suit.

US President Donald Trump is expected to reach a deal with his Chinese counterpart Xi Jinping later this month. A deal would be great news, after months of tit-for-tat retaliatory tariffs being imposed by each side. The deal is expected to cancel American tariffs on at least $200 billion worth of Chinese products.