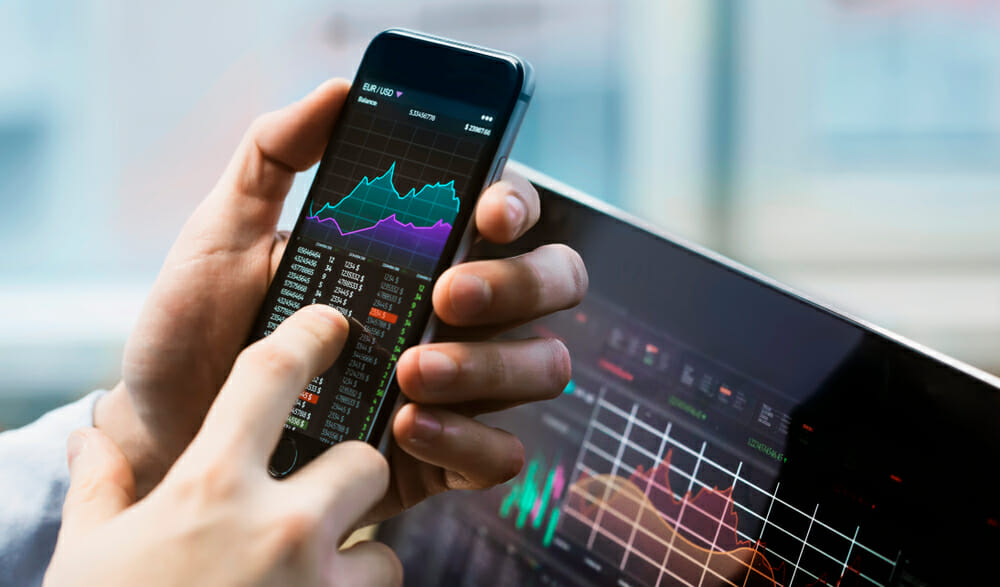 Major stock indexes stayed mostly steady from last week, with the only notable changes being further drops. This is a less-than-stellar start to the week, putting things on track for another week of losses in the market, which is leaving investors tired and reluctant.

“As we near the end of December, investors are still waiting on that Santa Claus Rally, with stocks coming off back-to-back down weeks for the first time since September,” Chris Larkin, managing director of trading at E*Trade from Morgan Stanley, said in a statement obtained by CNBC. “Data showing inflation cooling may have given the market a short-lived boost, but the Fed standing firm with Powell driving home the point that rates could remain elevated for quite a while likely grounded some investors.”

“Rates and inflation may have peaked but we see that as a warning sign for profitability, a reality we believe is still underappreciated but can no longer be ignored,” wrote Michael Wilson, equity analyst at Morgan Stanley, in a note to investors.

Of particular note is the wealthiest, millionaire investors, who are expecting steep declines well into 2023 and maintain bearish outlooks as a result.

“This is the most pessimistic we’ve seen this group since the financial crisis in 2008 and 2009,” said George Walper, president of Spectrem Group.