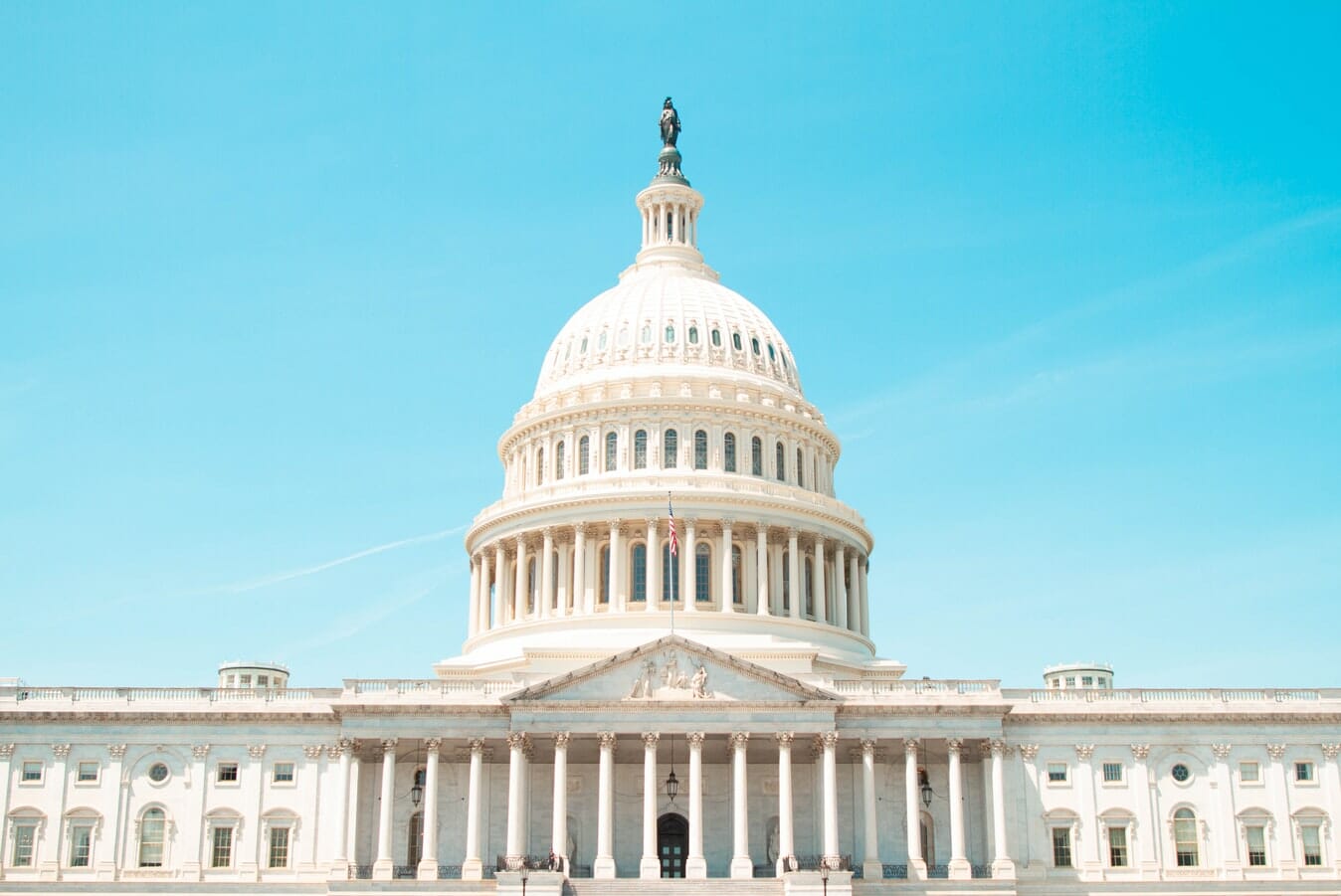 Trading is up on the heels of the Georgia runoffs.

Yesterday, in the Georgia runoff elections for two seats on the United States Senate, both Democratic candidates were named the victors. Along with the soon-to-be Vice President Kamala Harris, the Democratic party now officially has a majority stake in the Senate, and the markets are already reacting.

Investors seem confident that a Democratic senate would place greater emphasis on economic infrastructure spending, possibly including another stimulus package at some point. “Our U.S. economists have indicated that a Democratic Senate would likely lead to another large fiscal stimulus package, possibly including some priorities of the new administration such as infrastructure,” Deutsche Bank economists said in a note Wednesday. “They see that as a material upside to their GDP forecast, which they currently see rising 4.3% Q4/Q4 in 2021.”

The riot that occurred Wednesday evening, wherein a large crowd of supporters for President Donald Trump stormed the capitol building in an effort to prevent the Senate from confirming former Vice President Joe Biden’s presidential victory, seemed to solidify investor opinions that the government and economy is due for some big changes by the end of the month.

“When I look at the market reaction here … there is a recognition here that there is a certain inevitability in terms of what happens on January 20,” Raymond James analyst Ed Mills told Yahoo Finance on Wednesday. “It’s not as if there’s a situation based upon any protest that keeps Donald Trump as president at this point.”