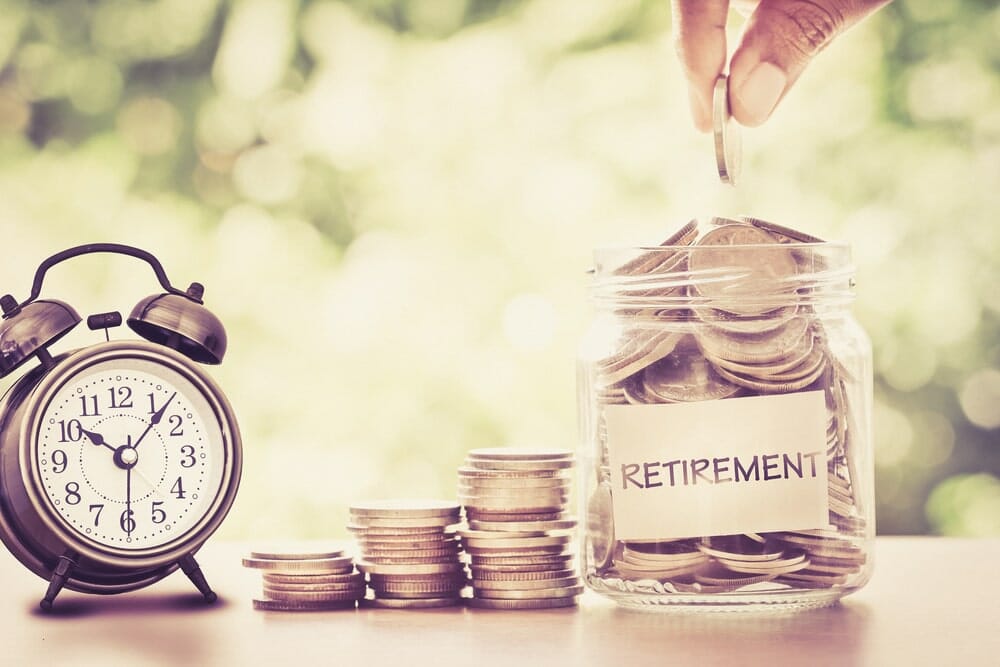 Even these days, you should still have a plan for the future.

Being stuck inside due to the pandemic has heavily skewed many peoples’ perception of time. When I look at the calendar and realize it’s already September, and the fact that we’ve been at this for six months already, I get a weird feeling in my gut, and I know I’m not alone on that. But while I can’t conclusively say when things will get back to normal, it’s a fact that sooner or later, we’ll get this thing under control, and things will calm down a bit. When that time comes, it’s gonna be time to start looking toward the future again.

Now, if your livelihood has been impacted by the pandemic, then by all means, put a pause on retirement saving. The most important thing is to keep yourself and those you love afloat. But even if you can’t actually put the money away yet, that doesn’t mean you can’t start making plans. In lieu of an air-tight strategy, start drawing up contingencies. Have your work hours been slashed? Do you think things’ll get back up to full time at some point? Make a budget that includes retirement saving from your salary. Even 12% of your paycheck can go a long way over time.

But what if you’re less sure? Have you lost your job entirely? Is there still no forecast on when your current job will move back up? Do you need to look for new work? The situation gets a little murkier at that point, but you can still make plans, albeit more theoretical ones. When hunting for new jobs, you’re presumably going to shoot for a particular annual income (or at least, you should). Make possible plans for a few different levels of income. If it’s on the lower end, keep the bills paid, and drop a little pittance into the retirement fund once in a while. If it’s on the higher end, increase your retirement fund contribution proportionately. Remember, the scientific method is to test multiple hypotheses; draw something out, and if it doesn’t look feasible, draw it again.

I don’t claim to know precisely what the world is going to look like once this whole mess is over, but the future is coming whether you’re ready or not, so the best course of action is to arm yourself with knowledge. A plan of some kind is better than no plan at all; even if it doesn’t end up working out, you at least have a framework you can build something new off of.