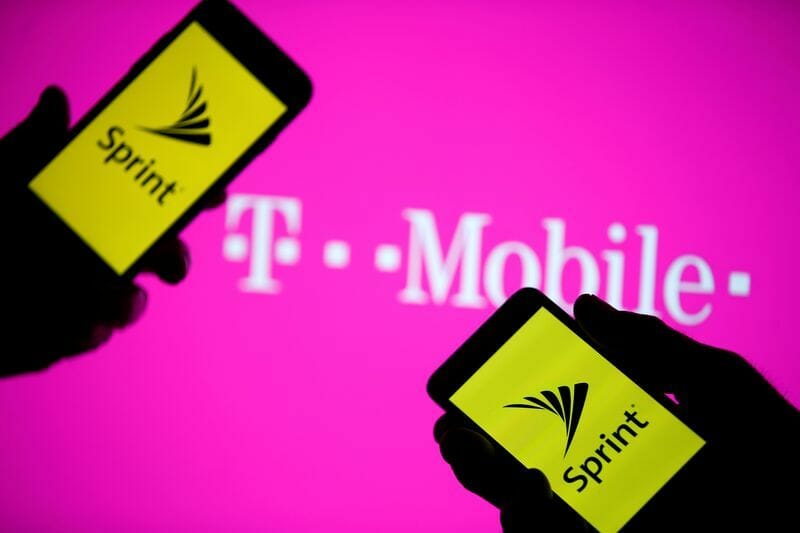 The merger was just approved, and both companies are already reaping benefits.

After two years of making deals and slogging through court proceedings, Sprint and T-Mobile have finally gotten approval for their merger from a federal judge. The judge, Victor Marrero, heard opinions from economists from multiple states claiming that the two large companies merging would have an adverse affect on mobile plan pricing for consumers. Judge Marrero, however, deemed these concerns unfounded, claiming that Sprint does not have enough of a presence on its own for a merger between it and T-Mobile to affect the market in any notable way.

This merger, which plays to the tune of $26 billion, will unite two of the United States’ largest mobile service providers. Right after the news about the approval went out, Sprint’s stocks received a decisive shot in the arm, jumping up an impressive 70% at the opening of Tuesday’s market. T-Mobile also got a little slice of the action, receiving a 12% boost to their own stock.

The new merged company will maintain the T-Mobile brand and will, according to statements from both companies, offer lower plan prices, more expansive 5G service, and generate 11,000 new full-time jobs over the next four years. An additional 12,000 jobs could also be produced to staff new service centers and retail outlets. To help sooth economist concerns of antitrust, the companies have also struck a deal with Dish Network to sell some wireless assets and create a new nationwide carrier.