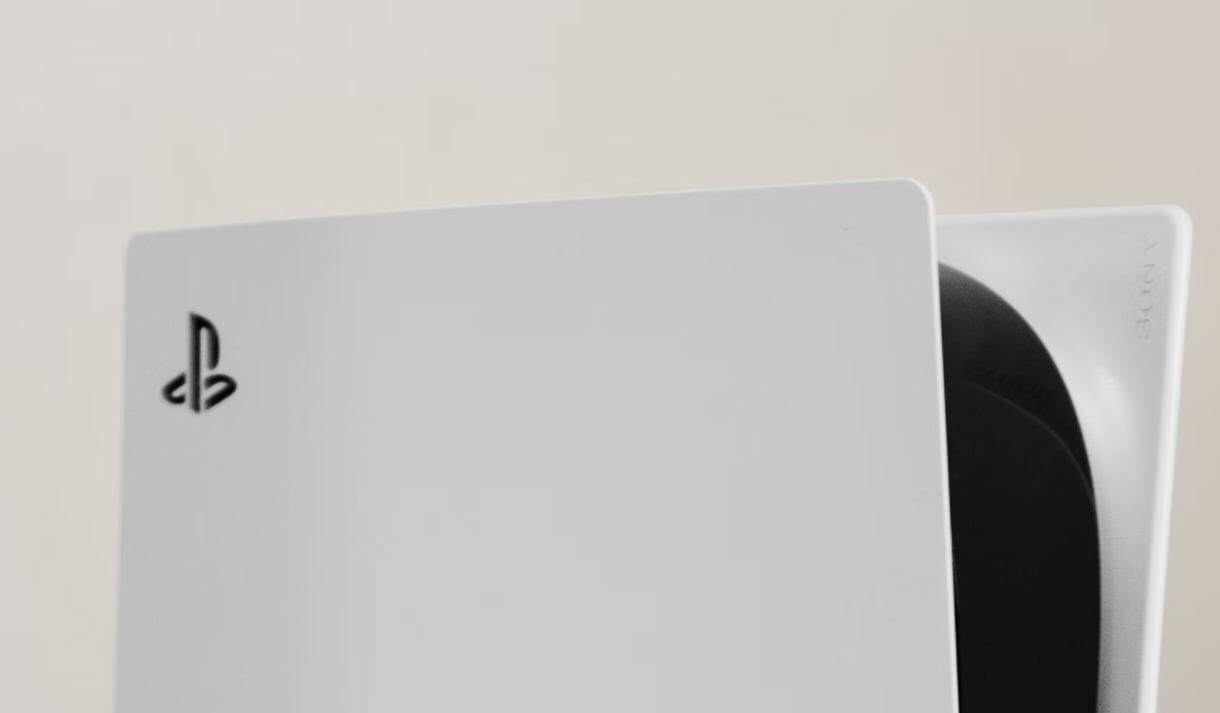 Sony lost $20 billion of its valuation.

Earlier this week, it was announced that Microsoft, one of the foremost tech companies of the entire world, had cut a deal with video game publisher Activision Blizzard to acquire them in entirety by 2023. Microsoft will be paying $68.7 billion in cash up front in one of the largest acquisitions in both their own history and the history of the gaming industry. However, this acquisition has sparked concerns in fans of Activision Blizzard’s games. Specifically, fans who own Sony game consoles, and that concern has reflected onto Sony’s market value.

Yesterday, Sony Group Corp.’s market value dropped by roughly 13%, a $20 billion USD valuation. While Microsoft has stated that they do not intend to limit Activision Blizzard games from releasing on promised Sony consoles, analysts have noted that that promise only extends to in-development games that have already promised Sony console releases. Once all of those games come out, Microsoft will no longer be under any obligation to continue those releases, which would deprive Sony consoles of major moneymaking IPs like Call of Duty.

Microsoft has been buying up major western game publishers for several years now, with one of their most recent acquisitions being ZeniMax (and by extension, Bethesda) in 2021 for $7.5 billion. With access to high profile game releases, it only makes sense that Sony’s valuation would suffer in the eye of investors.