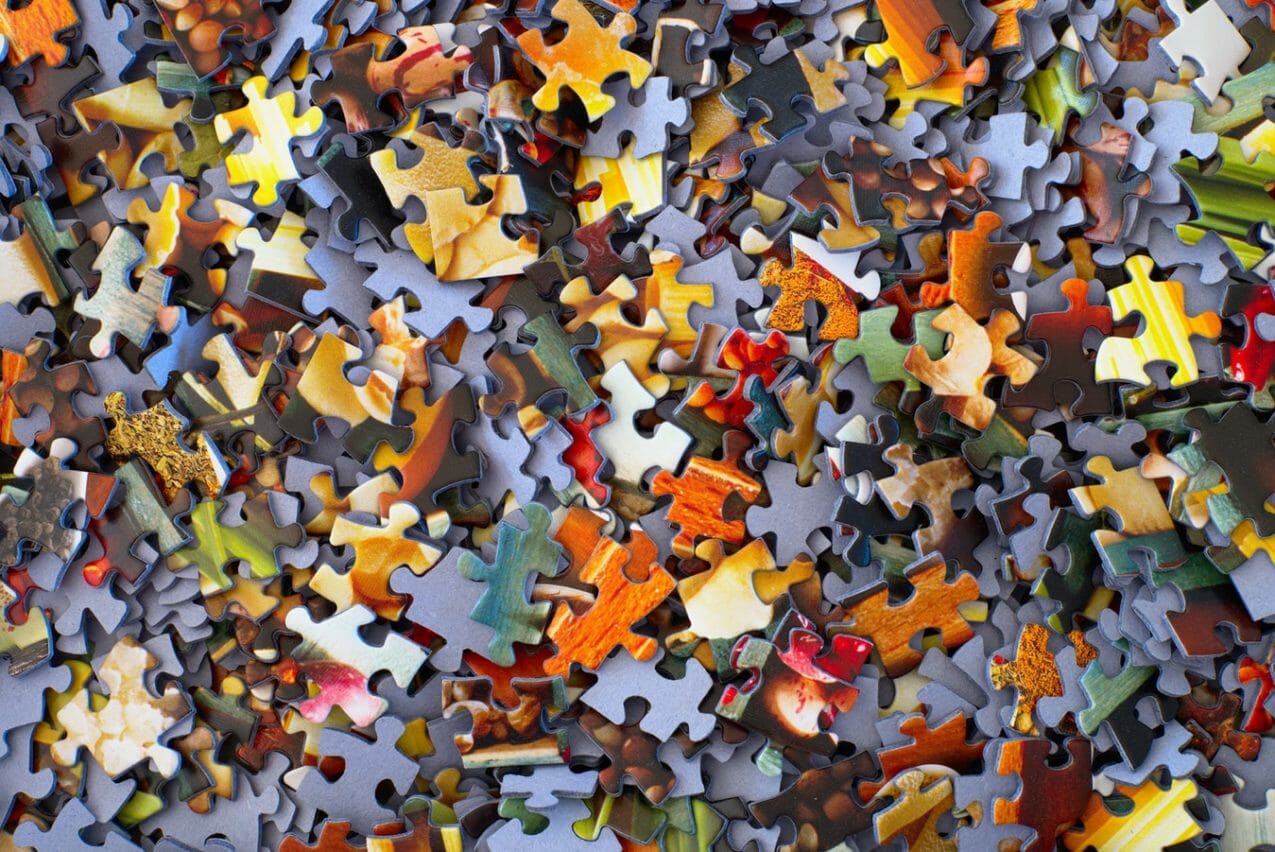 The first step to entrepreneurship is finding a niche.

Every good small business started with a single question: “what problem can I solve that no one else has tried to?” Maybe it’s a big problem like energy efficiency. Maybe it’s a small problem like people not picking up after their dogs in a park. Every problem has a potential solution, but there are only so many people in the world, and a seemingly infinite wellspring of problems. If it sounds like I’m trying to inflict you with existential despair, I’m not; I’m saying that you have any number of avenues toward starting your own business.

Let’s say, for the sake of example, you have a recurring problem with… cold hands. Your hands are cold in the winter, but you need your hands to type on a keyboard or whatever. But you can’t wear gloves while typing on a keyboard ’cause your fingers are too big, and you certainly can’t work a touch screen with gloves on (unless you’ve got gloves with the little touchy pads, but those are spotty at best). That’s your avenue into problem solving. Maybe you could design gloves with little typing points on them. Maybe you could make a keyboard that’s easier to use under a blanket. Maybe you could make a blanket with a little nook for your tablet.

This is just a hypothetical, obviously, but the point is that when you solve problems, even minor ones, people will pay you for it. After all, if it bothered you enough to dream up a solution, it probably bothers someone else enough to cough up a few bucks to fix it.