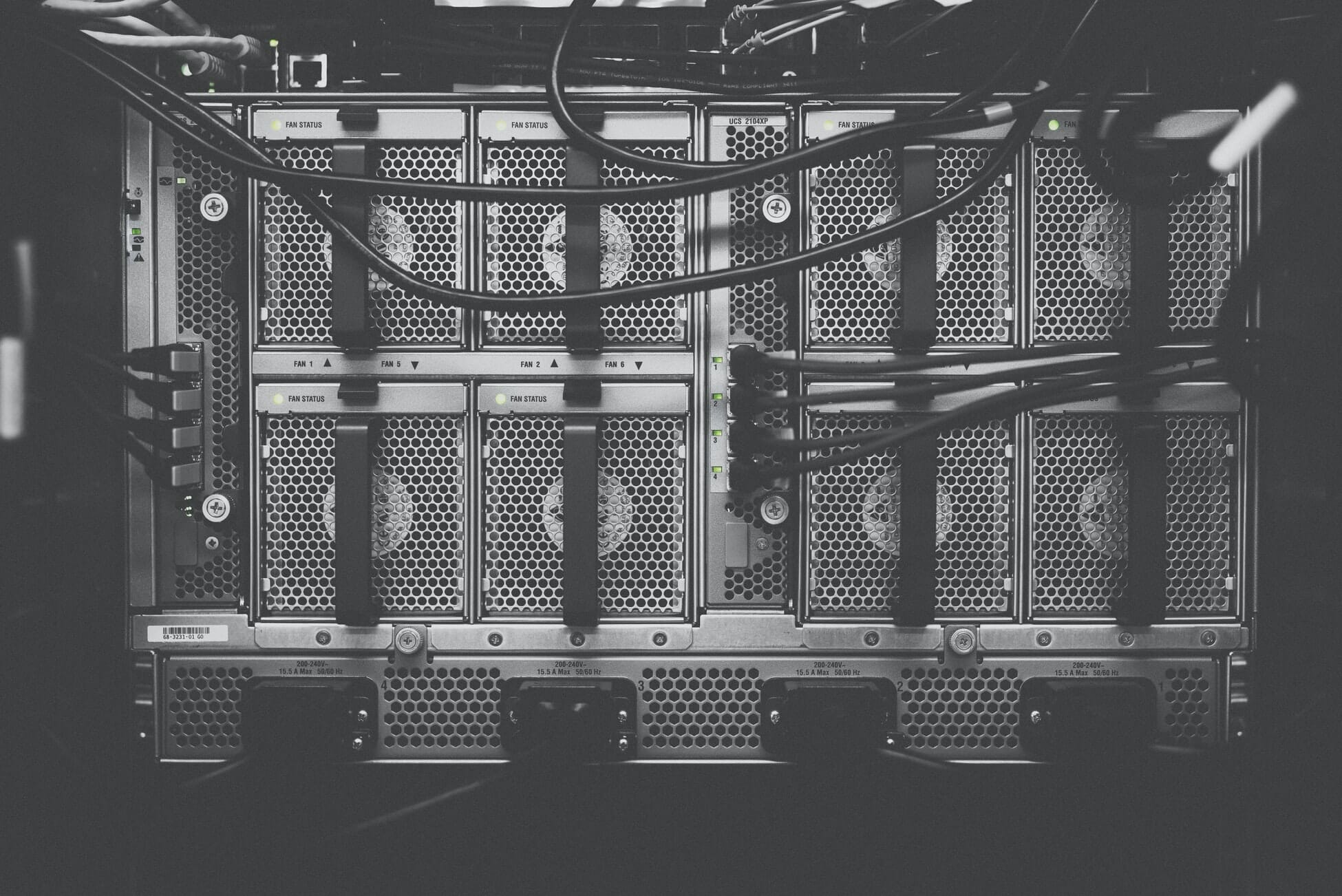 Softbank is standing back until the tech sector settles down.

Masayoshi Son, founder of Japanese investment conglomerate SoftBank, announced today that they would be slashing its investments in Chinese start-up companies until the heightened scrutiny of China’s tech sector dies down. SoftBank’s approach in this matter is “wait-and-see,” with investments to potentially resume in one to two years.

“I still have very high hopes” for China, Son told the Financial Times, adding that SoftBank’s investments in Chinese companies are and likely still will be generating profit.

“But we will remain cautious until we can judge how deep and far the regulations will go… and we hope to actively resume investments when things become clearer.”

In Chinese investment activities, “various new regulations have begun, so I want to wait and see what kind of regulations are implemented and what kind of impact they have on the stock market,” said SoftBank Group Chairman and CEO Masayoshi Son. https://t.co/MQmbYoYACc

SoftBank maintains numerous investments in the Chinese sphere, with one of its most prolific being its 39% stake in the famously profitable online shopping company Alibaba. However, SoftBank has been dialing back its Chinese investments for several months now as Beijing’s scrutiny of tech-based companies has intensified, based primarily around concerns of security.

The finance chief of SoftBank’s Vision Fund, Navneet Govil, told the Financial Times that he echoes Son’s opinions on the future of SoftBank’s Chinese investments. “Our investment thesis with respect to China remains unchanged,” he said. “Ultimately there is a lot of innovation to occur in China.”