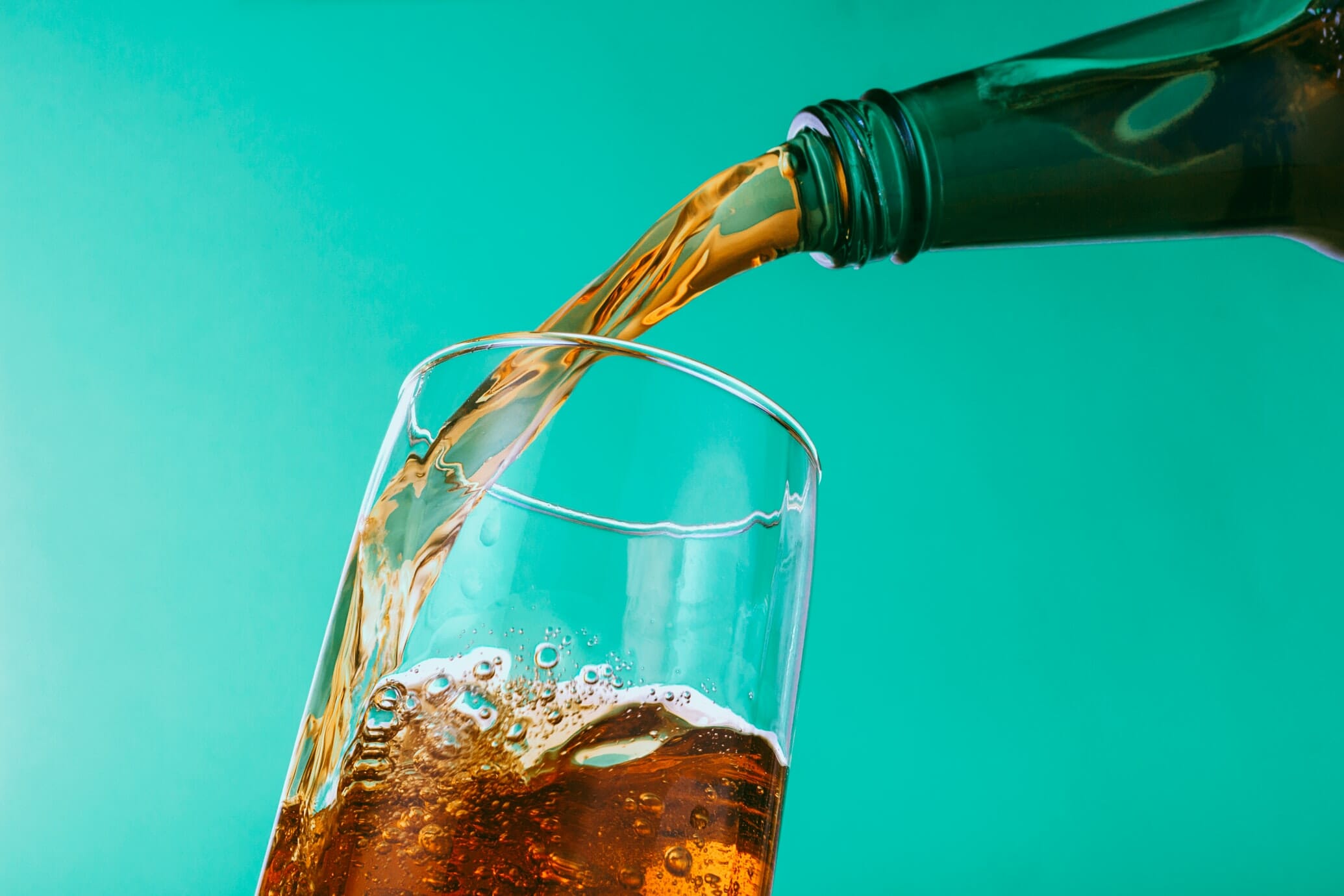 Over the course of 2020, consumption of non-beer alcoholic beverages rose by 2%. While people waited out pandemic lockdowns at home, more and more began mixing and experimenting with their drinks. Sales of pre-canned alcoholic beverages, especially carbonated ones like hard seltzer, also saw a noticeable uptick. Seeing the writing on the wall, both ends of the beverage industry, non-alcoholic and alcoholic, have begun moving toward each other’s territory and meeting in the middle.

Due to health concerns, the consumption of regular soda beverages has been gradually decreasing in recent years. However, the consumption of alcoholic beverages remains strong, prompting soda manufacturers like PepsiCo to branch out into the alcoholic sphere. Back in August, they announced a partnership with Boston Beer to begin producing alcoholic Mountain Dew beverages, swapping the brand’s caffeine content out for 5% alcohol. Meanwhile, alcohol manufacturers like Budweiser have begun adding cola and orange soda flavors to their existing line of hard seltzer to make the taste more appealing.

Nonalcoholic beverage giants Coca-Cola and PepsiCo are entering alcohol, while beer brewers are pushing into hard soda and spirits.https://t.co/YfGLe9oLxE

“We’re seeing it not just from beer competitors, we’re seeing it from nonalcoholic competitors — you’ve got Coke with Topo Chico,” said Pernod Ricard North America CEO Ann Mukherjee. “The lines are blurring, and consumers are the ones blurring the lines, so it’s allowing a lot more nontraditional companies to come into the space.”