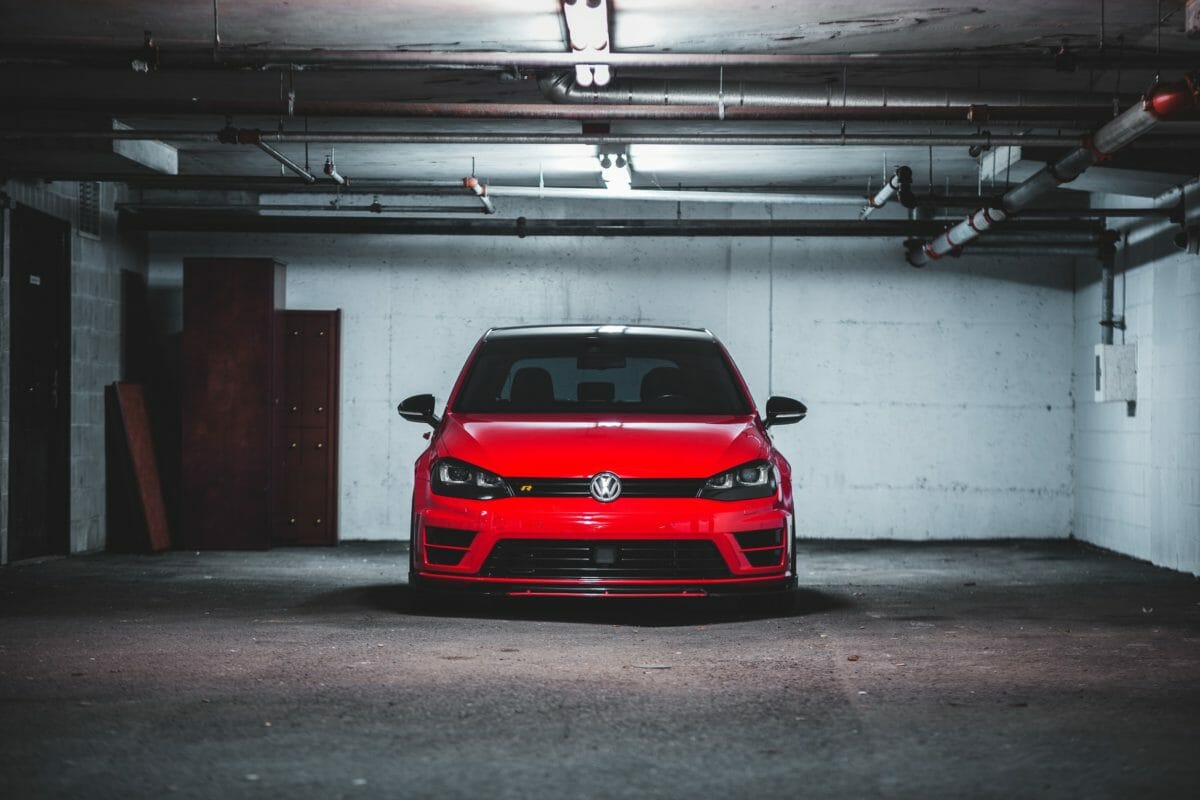 I was talking to my sister the other day about how our respective work-from-home situations had been going when she told me something interesting: because she’s been working at home for so long, she’s obviously been doing far less driving as of late. As such, she was curious if she could get some manner of rebate from her car insurance provider, since paying full price for insurance she was barely using didn’t make much sense. Sure enough, she called them up, and they gave her a little bit back.

The thing with insurance companies, and car insurance especially, is that customer retention is the name of the game. They want you to stay on your policy with them, because as long as you’re not actively making use of it, that’s money for them. Now, insurance is important, and you should have it, but if you can suss out ways to pay a little less for it, you should always utilize them.

The trick to getting some kind of rebate or discount on your insurance is as simple as asking the right questions. A lot of providers have a myriad of rules and provisos that nobody takes advantage of because, well, who can be bothered to read all of that. If you call up your provider and ask them “is there something I’m doing/could be doing to get a discount?” Nine times out of ten, they’ll have something for you, even if it’s just to get you off their back.

Of course, the big caveat of that is that you need to be willing to do whatever they say to get that discount. After I talked to my sister, I called my car insurance provider with a similar inquiry, but while they had a discount option for me, it was predicated on me getting a dash cam in my car, which I’m not comfortable with. But if nothing else, I am glad I asked, because it’s helpful to know that option is there should I ever need it.