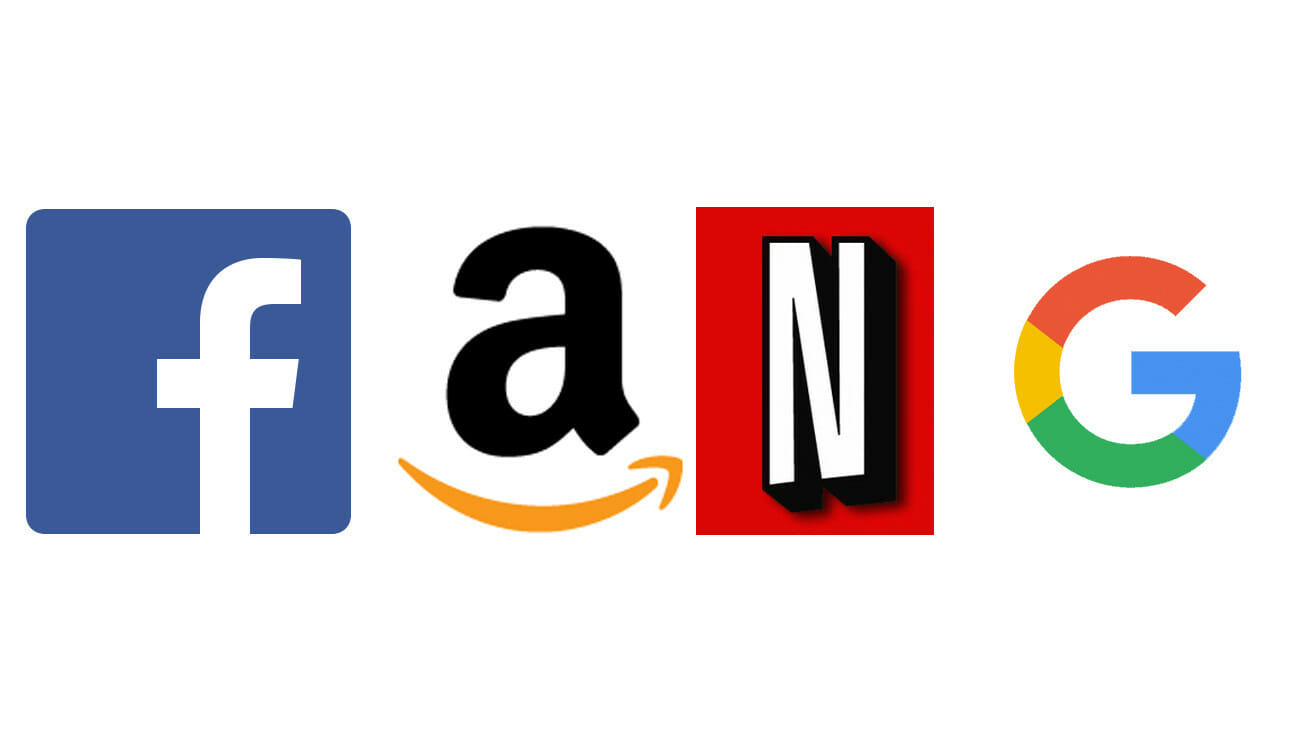 Facebook. Amazon. Netflix. Google. The biggest tech companies in today’s market rule over a huge portion of stock trades known as FANG. After president Donald Trump imposed tariffs that increased the amount that Chinese imports would cost, there was a stir in the stock markets across all fields. People were wary of the impact it would have on the economy, and things were looking grim…

…Then FANG resurged. In recent days, these four powerhouses have caused a surge in the market that has reached record high levels. Just for Netflix in particular with a 10.2 percent year-to-date increase, making it one of the stocks you should be watching closely if you’re a heavy market tracker.

But can these four keep their crowns for much longer, or is the FANG-Train about to leave the station? Amazon just had their Prime Day, which had technical difficulties leaving customers frustrated and upset. Google has failed to keep up with the popularity of Amazon’s Alexa, and Facebook is facing controversy with privacy leaks that reflect poorly on creator Mark Zuckerberg.

With any stock investment, its a risk-and-reward game of tag. Just two weeks ago FANG was falling, but now it’s back on top. If you’re an investor, take a look at the roll of videos above to truly immerse yourself in the news of these four stocks, and invest wisely.