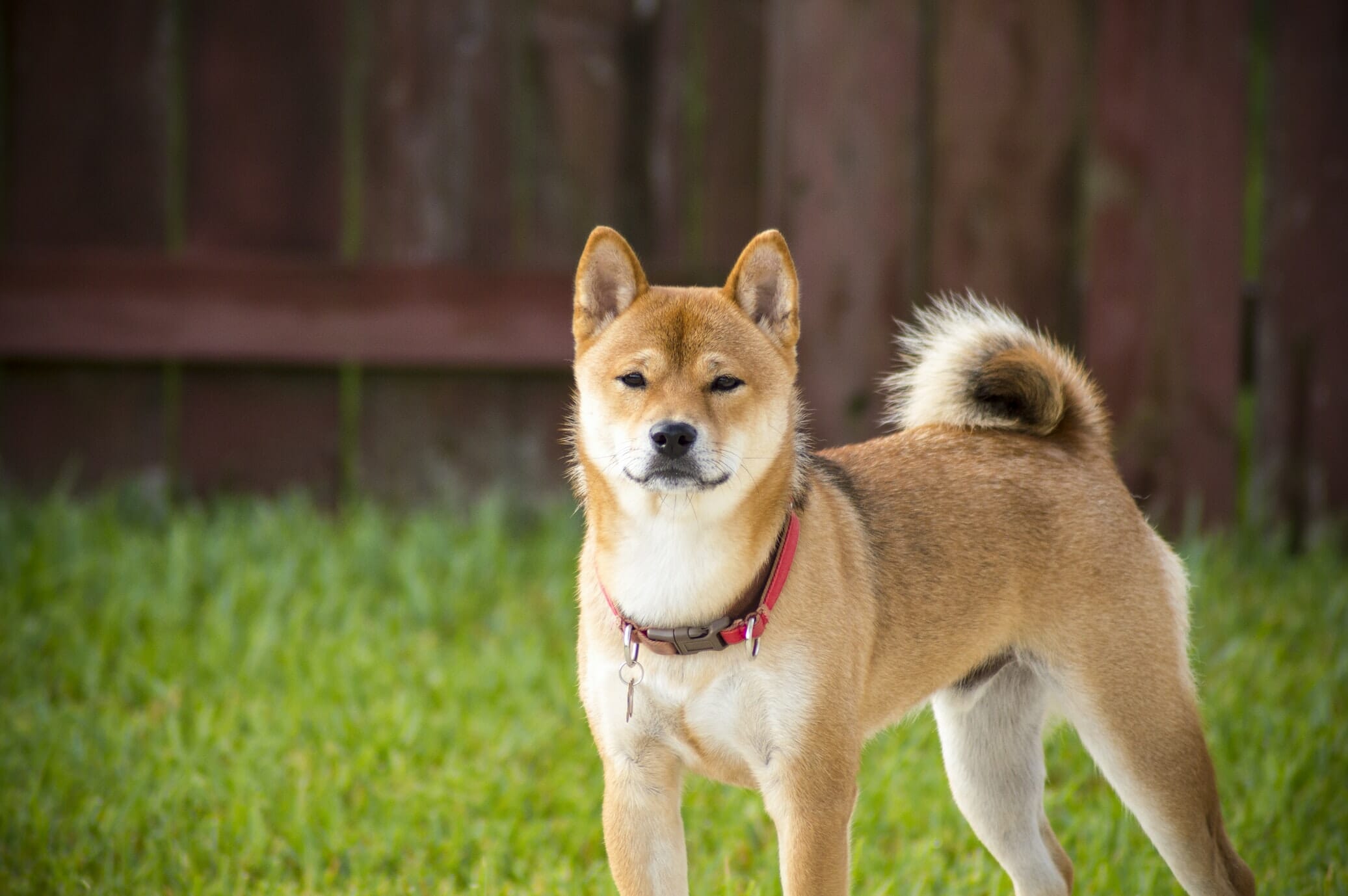 In a single month, the fledgling crypto has outpaced Dogecoin.

About a year ago, a new cryptocurrency appeared on the market bearing a familiar canine mascot. Shiba Inu, named after the Shiba Inu breed of dog, uses the same kind of dog as its mascot as the infamous meme crypto, Dogecoin. Shiba Inu, however, billed itself as the “Dogecoin killer,” planning to overtake its value and steal its spot on the crypto leaderboard. What may have sounded like bluster at first has proven itself accurate, and startlingly quickly.

As of yesterday morning, Shiba Inu reached 777% of its value, soaring to an all-time high of a $38.5 billion market cap. That’s $5 billion higher than Dogecoin’s current valuation, so while Shiba Inu hasn’t necessarily “killed” Dogecoin, it has already accomplished its goal of knocking it off its perch. In this process, Shiba Inu has also managed to eclipse several other prominent market caps, including, but not limited to, Allstate, Yum! Brands, and General Mills, each of which holds a market cap of around $37 billion. Shiba Inu isn’t even done rising yet, as while its current level is impressive, it still hasn’t beat Dogecoin at its absolute peak of around $54 billion, so there is still a milestone to cross.

As for how this happened, Shiba Inu’s secret weapon seems to be its community-centric design. It’s creator, an anonymous individual or group known only as “Ryoshi,” billed the coin as “an experiment in decentralized spontaneous community building.”

Remember dogecoin? A rival ‘meme token’ just hit a record high and is close to overtaking it https://t.co/DfQqXCSN0b

Indeed, this has proven to be the case, as the collective clout of the Shiba Inu community has made some waves in the market. Many of these users have been pushing for Robinhood to begin listing the crypto, even gathering over 300,000 signatures on a petition requesting as such. Some have theorized that in Shiba Inu’s youth, users flocked to it while it was cheap in the hopes of getting on the next big meme crypto trade, resulting in a self-fulfilling prophecy of sorts.